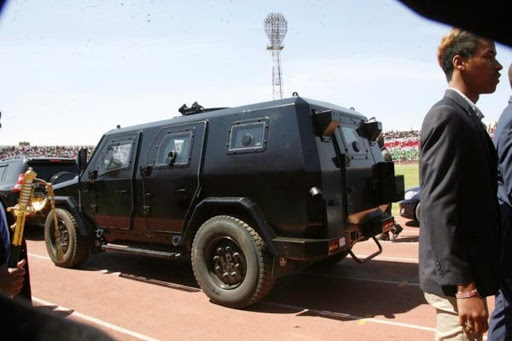 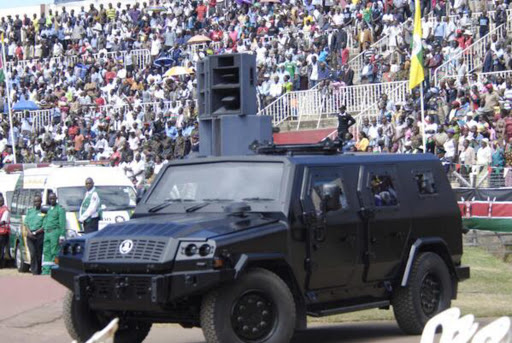 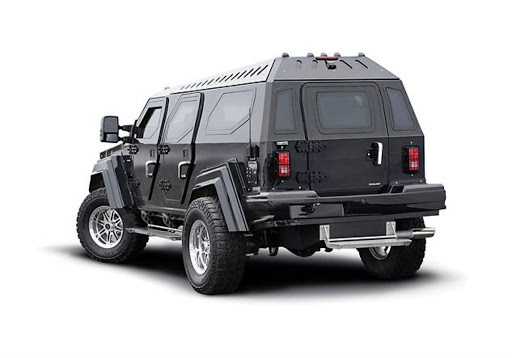 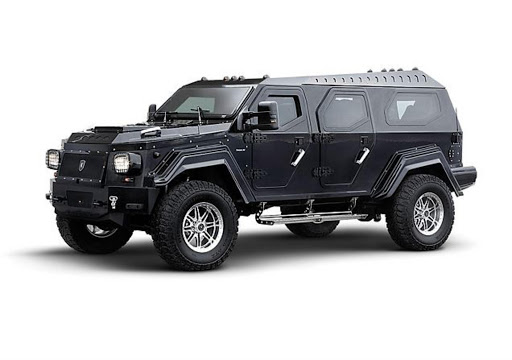 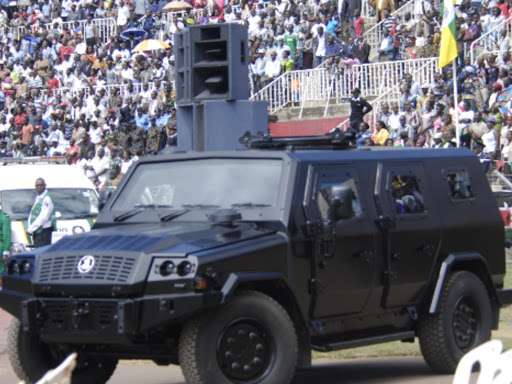 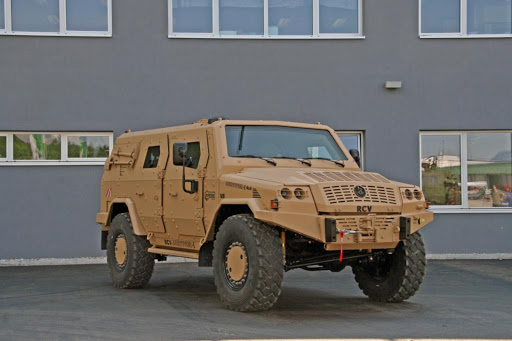 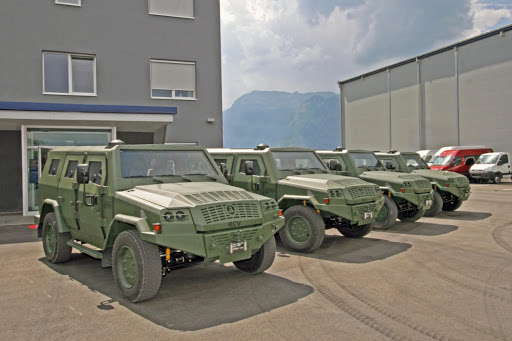 The vehicle was purchased in late March or early April for the Presidential Guard, comprising an elite squad of the General Service Unit's crack Recce Company.

It was first publicly sighted at the Sagana State Lodge during the schools' music festival presentation ceremony, traditionally a presidential event. This was back in 2016.

#1. Reconnaissance and Command Vehicle (RCV) was part of President Uhuru’s motorcade when he made his way from State House Nakuru to Afraha stadium for 2016 Madaraka Day celebrations.

#2. The RCV Survivor can withstand a blast from a 50kg explosive and travel at 110kph for 900kms.

#4. The Survivor 4x4 Basic has a gross vehicle weight of 5,000 kg and is intended for police, military and paramilitary customers.

#5. Other aggressive-looking armoured luxury SUVs in the same league include the Conquest Knight, made in Canada, and priced at US$600,000 (KSh54.7 million).