This Is The Surprising Meaning Of Huddah Monroe's Tattoo, Does She Even Know It? [Photos] 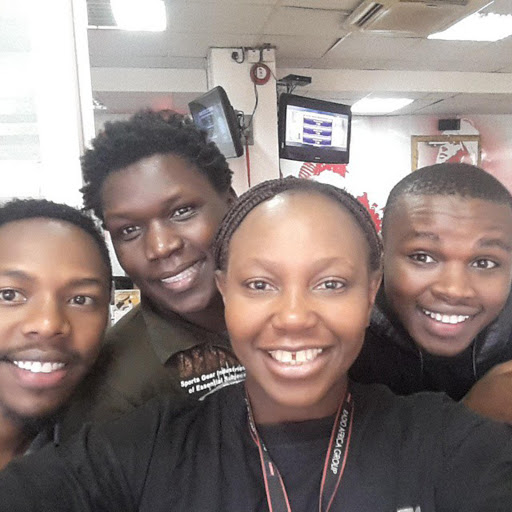 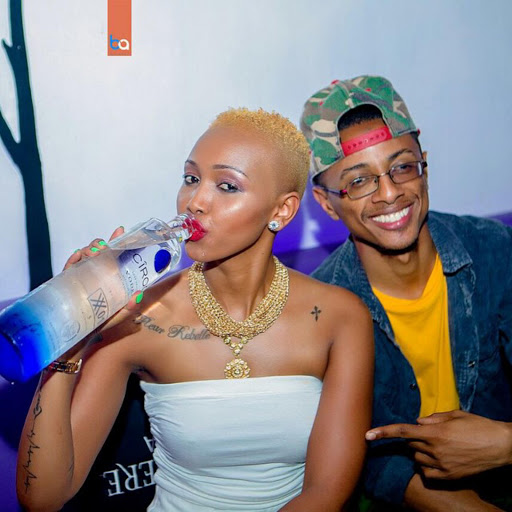 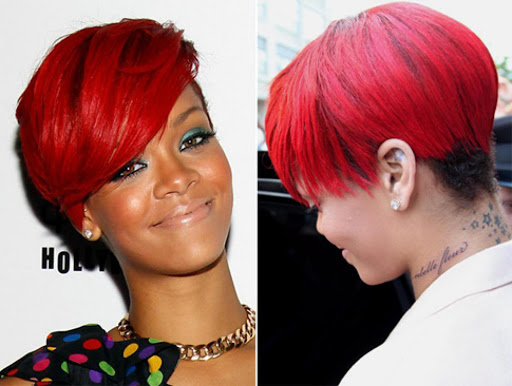 ​It all trails back to August 2010, when Rihanna checked into the East Side Ink Tattoo Parlor, in Manhattan New York.

She had gone to get a tattoo, which was inspired by a word from the French dialect.

I don't know if Huddah herself knows this, that the tattoo Fleur Rebelle tattoo she rocks on her chest means – although slightly out of context – rebellious flower.

Rihanna did it because it was the name of her first fragrance, Reb'l Fleur, which was released back in 2011.

My question is, what's the reason behind Huddah's ink being the same as Riri's? Does it mean that she's a rebellious girl?

Did she just do it without research? Is she going just with the wind?

In this Lil Wayne documentary, the award-winning rapper gives reasons as to why he's got tats all over his body; from head to toe.

The first tat he ever got, he had permission from his mum. And each and every tattoo he has gotten to date has had a story behind it.