'...See me as a reminder that cancer can be cured,' Chris Kirubi opens up 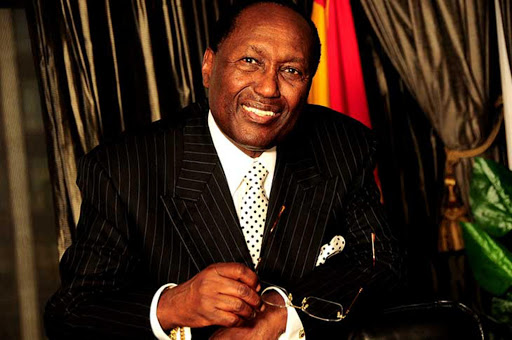 City tycoon Chris Kirubi has for the first time disclosed that he has been battling cancer.

In a touching video, he advised everyone to at least ensure that they know their status,

'Turning to the disease that is ravaging the countryside called cancer. I would like to appeal to all our members and investors that you need to go check your status,' he said.

Kirubi went ahead to state that once the cancer is in advanced stages it becomes difficult to cure it.

'I am appealing to you as one of the victims to make sure that you do not have to undergo a major attack of cancer,” he said.

He emphasized that cancer is a manageable disease and he would not like to see anyone succumb to it.

I wouldn't want to see any investor in our business get cancer. I want you to think of me and see me as a reminder that cancer can be cured.

Kirubi, who has been keeping a low profile further said.

'I want you to believe in it by taking care of your body. I believe doctors are available in the rural areas and you just have to make an effort to be checked and ask the doctor to profile your blood for cancer cells,' he said.