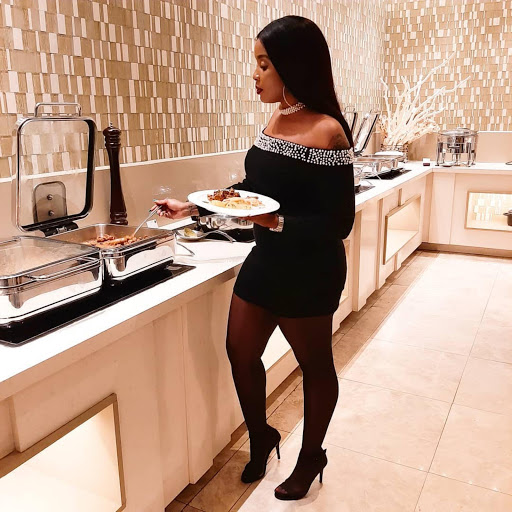 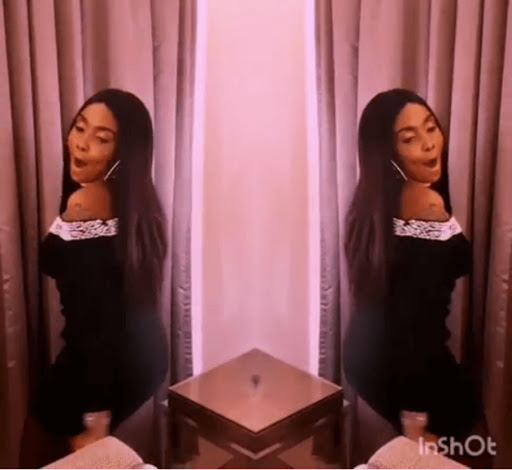 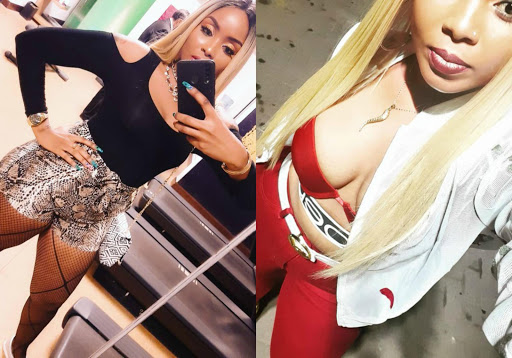 Barely a year after she gave her life to Jesus Christ, Kush Tracey is back to singing secular music.

She has released a video Bash featuring Kristoff and Yvonne Darcq.

Kush Tracey's new song has left many criticizing her for being a sheep in a wolf's skin.

Others have compared her to Willy Paul, who ditched gospel for secular.

The singer is yet to announce if she has backslid but her dress code has been a topic of discussion on social media as well.

The Switch TV presenter has been criticized harshly online and some of the comments include;

Shawn Muiruri Your dress code as a gospel artiste is pathetic! If you're indeed saved please dress like a true Christian

dafronflora You're back to secular world

Kush Tracey has responded to critics, saying that their opinions don't matter to her.

Someone else's opinion of you is none of your business.