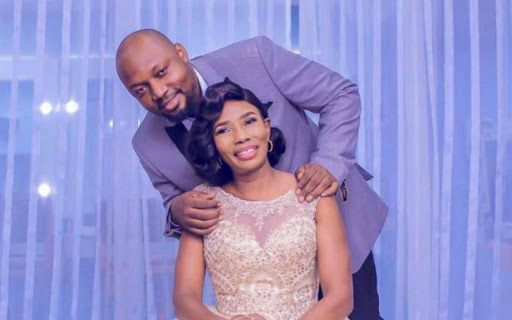 The man, who is younger than Diamond's mother, who is 51 years old, is never shy of telling how much he loves her.

Rally Jones always praises his wife for taking care of herself, saying one can mistake her for a school girl despite her age.

He shared a photo of his wife looking all glammed up, revealing that at times regrets paying less dowry.

The couple has been in the past attacked on their age difference and the singer's mother at one point was forced to fire back at a critic.