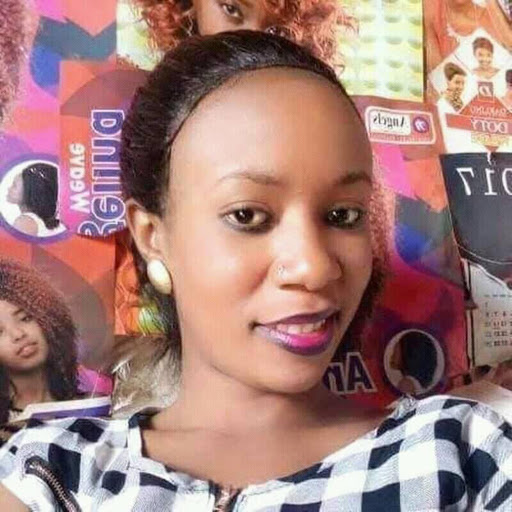 A Nairobi businessman Joshua Ogach has been arraigned at the High Court in Eldoret over the murder of police constable Robina Moraa.

Moraa's body was found with stab wounds at her house three days ago.

Ogach who appeared frail and sickly was brought before Deputy Registrar of the High Court Grace Sitati who directed that he be taken for treatment and returned to court.

searching for him over the killing.

BUT NOW WE ARE GETTING VERY JITTERY BECAUSE IF A POLICE OFFICER CAN BE KILLED ON BROAD DAYLIGHT, RAIA USIKU MAISHA YAKE ITAKUA VIPI?”

Mutai noted that whoever killed Moraa was someone she knew.

“This person who killed her must be close to her and knows her well. Because he did not scream for help.

We did not hear anything when she was been attacked.”