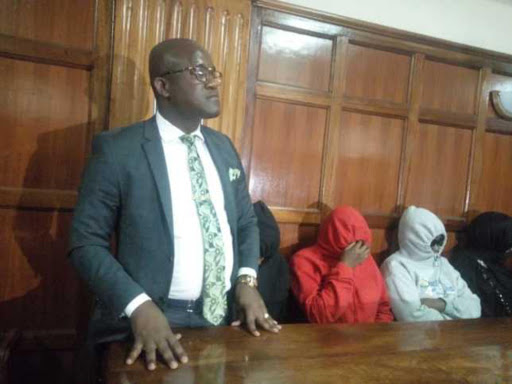 Businessman Jared Otieno has moved to court seeking to stop the Attorney General and the DCI from holding his assets.

Otieno says the assets are not part of the Sh300 million fake gold case against him.

“The honorable court be pleased to give reasonable access to furniture, electrical and kitchen appliances as involved in this matter,” his application says.

He has been deliberately denied access to the assets he and 15 others need to run their businesses, he says.

They want the court to compel the DCI and AG to release the property, saying they are directors, managers and suppliers of Nirone Safe Keeping Limited.

Otieno and his 15 co-accused are charged with conspiracy to defraud a foreigner of Sh300 million.

The prosecution says the accused who were in police custody for seven days between February 8 and 25 conspired to defraud Sounthorn Chathavong, a director of  Simuong Group of Companies from Laos.