Bahati responds to why he enrolled son to "cheap" school 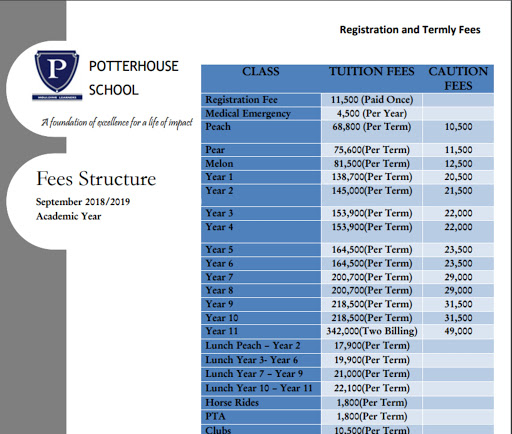 Bahati was trolled after he featured his adopted son Morgan on his reality show for not enrolling him in what many call a "rich" kids school.

The emotional singer responded to the accusations during an interview with Antoneosol on the Trend; The singer says Morgan's birth certificate is the reason;

With all the kids, my favourite remains to be Morgan. Everytime I look at him, he reminds me of alot of things, I push him to be the best person he can be. That's my best son.

I took Morgan in when he was very young. I have stayed with him for over six years. he is still struggling to get papers. Even a school cannot take him without a birth certificate.

People don't want to think of the reason the school took him. If it's not that, I'd have taken him to BrookHouse. God can provide but can they take him without a birth certificate?

However, comparing the school Bahati’s son and daughter attend, there is a significant difference.

His daughter Mueni Bahati attends peach class at Potter house and according to him the fees shocked him because the charges are not what he is used to.

The singer has two more kids who are yet to go to school, Heaven and Majesty Bahati.

He and his wife Diana Marua have been flying out of the country for expensive vacations, hence the fans' trolling him, asking why Morgan is not living a celebrity kid lifestyle.