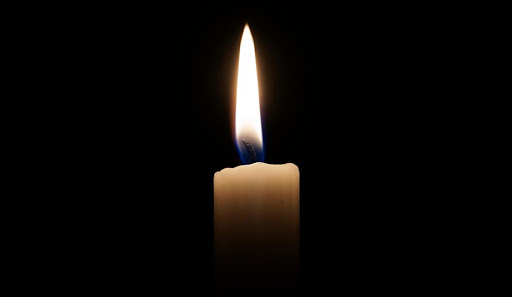 Shock and grief rocked Molo Level Four Hospital after a nurse attached to the hospital was found dead and her body decomposing.

Sandra Wangari went missing for days only for her body to be found decomposing in her house.

According to reports, Wangari's colleagues became suspicious after she failed to report to work as she does every other day.
It's then that her colleagues paid her a courtesy call at her house in Tayari Estate.

“Wangari had not reported to work since Monday without notice and this got us concerned.

We sent her colleagues who knew her place to establish her whereabouts yesterday after which we received the shocking news,” said Joseph Ouma, the hospital administrator.

On arrival at her house, the hospital staff were shocked to find her door locked from inside and no response was forthcoming as they called her out.

“Upon entering the house they found her dead and immediately alerted me.

On checking on her body we found she had no physical injuries and no drugs were at the scene.

Postmortem results will help establish the cause of her death,” said Ouma.

Her death comes hours after a police constable Robina Moraa was found murdered at her house in Eldoret.