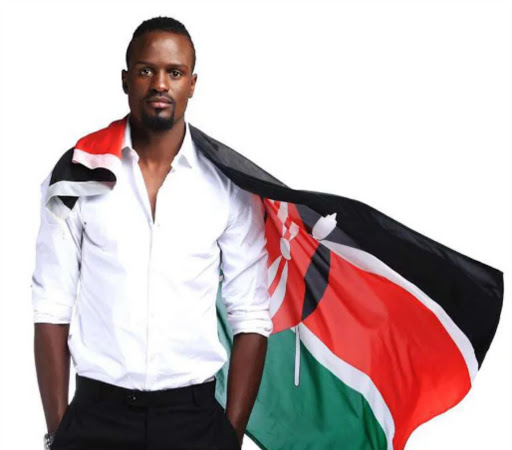 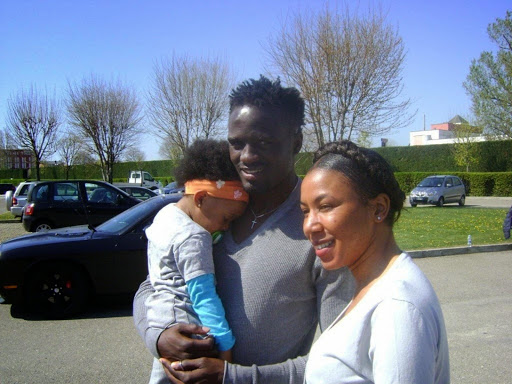 The neighbours of female police constable Robina Moraa who was found lying a pool of blood in her own home at Jamboni Estate in Eldoret town, are living in fear.

Police suspect that Robina Moraa was stabbed by her boyfriend who is now being sought over the killing.

Patrick Mutai a neighbour said, "We woke up to find this news that a lady has been butchered in her house we left and came to witness it."

Adding, "This is the first incident of it's kind, we have never heard of such again. But now we are getting very jittery because if a police officer can be killed on broad daylight, raia usiku maisha yake itakua vipi?"

Mutai noted, "This person who killed her must be close to her and knows her well. Because he did not scream for help. We did not hear anything when she was been attacked."

He advised,  "As a young man, when you are in a relationship with a girl, move on when it ends. Don't go back and kill someone. Back in our days when a woman rejects you, you leave her alone and move on. Women are many nowadays. Too many."

Another neighbour advised young women, "If a man threatens you, don't stay. Even if it is word of mouth. Don't stay."

Estate caretaker Stanley Some said Robina Moraa arrived home early on Wednesday afternoon and that a young man later arrived in a car.

“He had come here once or twice so I was not alarmed. I met him at the gate as he was exiting but he looked a bit disturbed,” said Some.

The caretaker said that at about 4.30am on Thursday, two men who visited the officer's house said she had been killed.

He notified the village elder who then alerted police.

Robina had lived at Miti Moja for about two months.

Neighbours described Robina as calm and welcoming person who interacted with them freely.