'I'm waiting to die,' says Jalang'o after building his mother a house 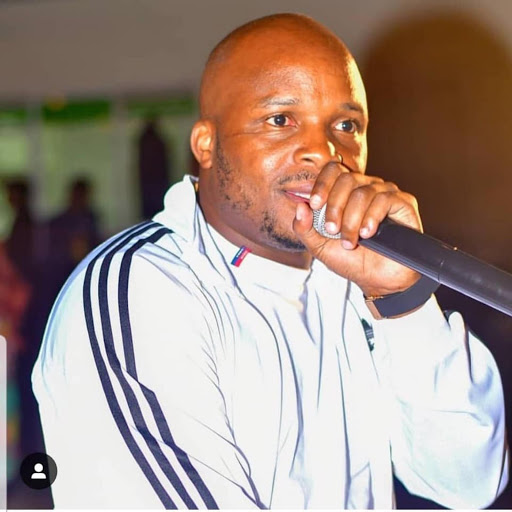 Media personality Felix Odiwour, popularly known as Jalang'o, has told off critics who said he was going to die after building his mother a house.

According to Luo traditions, it is taboo for sons to repair their mothers' houses after their fathers have died, but it is slowly fading away.

Jalang'o's mother needed to remarry after the death of her husband, and her son wasn't allowed to build her a house. Speaking to , Jalang'o said,

Asked if he was summoned by elders of the Luo community, he said,

I don't have time for them. I only listen to elders who instill wisdom in me, not people who come to talk to me about traditions that do not even make sense.

The presenter confessed his undying love for his mother.

My mum is the most amazing woman on earth. She is the best woman.

Recently, while having a chat on air with his co-host, Jalang'o said,

There's nothing like witchcraft. I only serve God and if they thought I was going to die because I built my mum a house, then so be it.

Jalang'o's lost his father just hours after landing his first gig at Kiss 100 a few years ago.

He recalled how one time he tried in vain to get him into Maseno School.

My father organised several funds drives and by the time he was getting the money, I was two weeks late from reporting day," Jalang'o said.

His father tried to plead with the school principal to let him study but in vain. They were later sent out of the school.

My chance was gone! We walked with my dad out of the school after hours of pleading to be allowed in but the principal refused. I'd never seen my dad cry. That day we cried together," he said.

Jalang'o was forced to join Baraka Nyange Secondary School while wearing a Maseno School uniform because they couldn’t afford fees to his dream school.

Jalang'o is arguably the richest emcee and most-sought-after media personality in town. He is Willy Paul's official emcee, and the singer coughs Sh500,000 every time Jalang'o hosts his gigs.