'My mother was a disciplinarian of the highest order,' confesses Rev Kathy Kiuna 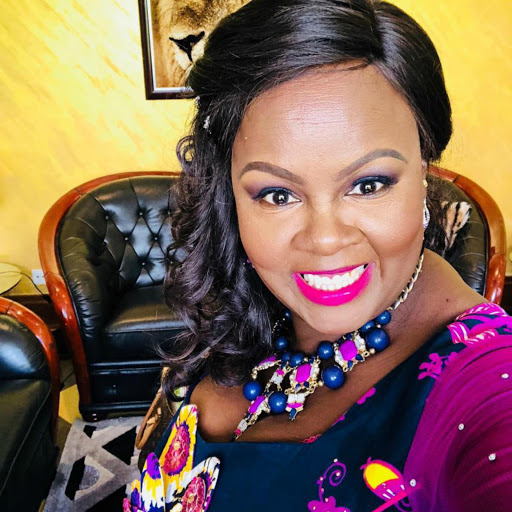 Celebrated stylist city pastor Kathy Kiuna has revealed that she grew up in a religious family and that her mother was a disciplinarian.

In a lengthy post celebrating her mother, Kathy said that she (her mum) was a no-nonsense parent and made sure they grew up with strict discipline:

My very own mama. 4.5ft tall but don’t mess with her. One eye told us what to do while another eye told us what not to do. She didn’t have to open her mouth. She was a teacher and disciplinarian of the highest order. If she entered the house and said she’s smelling war 😂😂😂😂😂a short while after that we all knew what she meant because everyone would soon be crying in their own tone 😂😂😂😂.

She revealed that apart from being a tough parent, she was a good one and took good care of her and her siblings.

On the other side of discipline she was sooooo loving and would really treat us to good things. Movies, lunches and dinners in exclusive hotels and took us to church every Sunday. Nairobi Baptist was our church then and we loved their Sunday school. My mother is also my friend that we share everything with. She’s such a strong woman that nothing shakes her. 75 going on to 52 😂😂😂😂.

Mum, as she is popularly known by the followers of her church, in past interviews revealed that during her late teenage years, she was a bad girl.

I WAS AN OUTGOING LADY; A PARTY ANIMAL. CARNIVORE WILL OPEN AND CLOSE WHEN I WAS THERE. I SMOKED AND DRUNK EVEN TRIED WEED AT SOME POINT.