'How I met and dated Willy Paul,' Susan Mwaniki tells it all 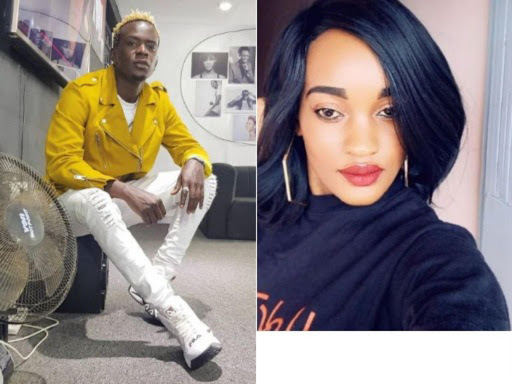 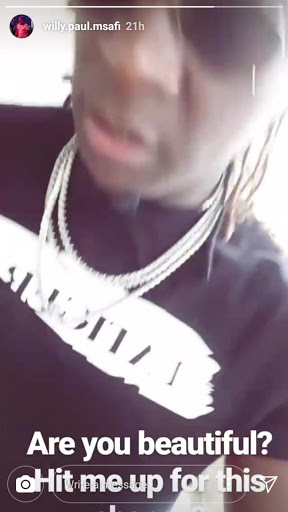 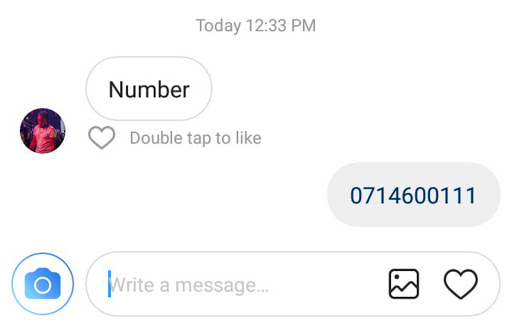 Susan Mwaniki a Mount Kenya University student has narrated how she met Willy Paul before the two allegedly became an item.

According to Susan, she had been in a relationship with Willy Paul for almost a year.

There was a time he posted on his Insta stories that he wanted a video vixen and that anyone interested should talk to him.

So I did, I gave him my number after he asked for it.

After that, I don't know how business turned into other things.

We started dating even before the video happened. I did not get to be a video vixen.

On July 3rd he told me he was in Juja so he told me to meet him there from Thika.

Susan added that upon realizing that his 'girlfriend' was talking to his friend behind his back he got angry.

On our way to his house, he asked me whether I talk to his friend Kelvin to which I said yes.

I, however, assured him that there was nothing between me and his friend Kelvin.

He grabbed my phone and went through my logs and saw that I had indeed talked to his friend.

After reading the texts is when he started threatening me. As his girlfriend I did not think that he could do anything bad to me.

He however assured me that when we reached home he would beat me up, He usually wants to own you as a woman.