'I lost my job because I was an alcoholic,' Inspekta Mwala actor speaks 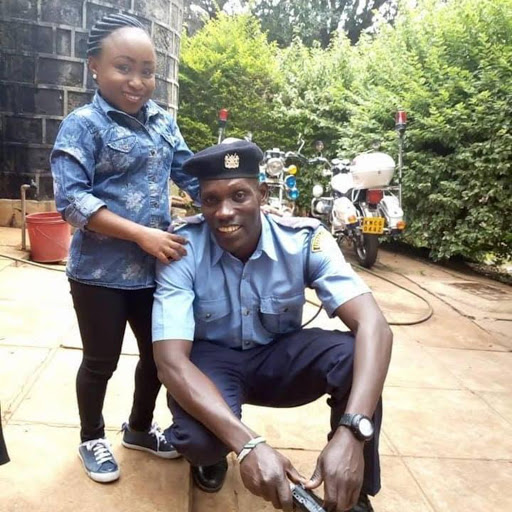 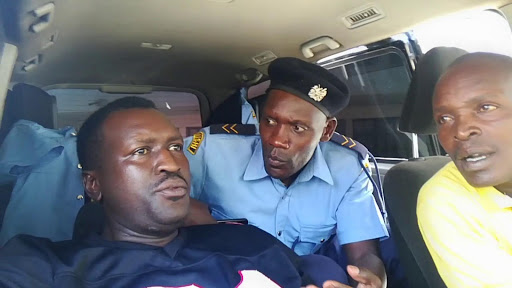 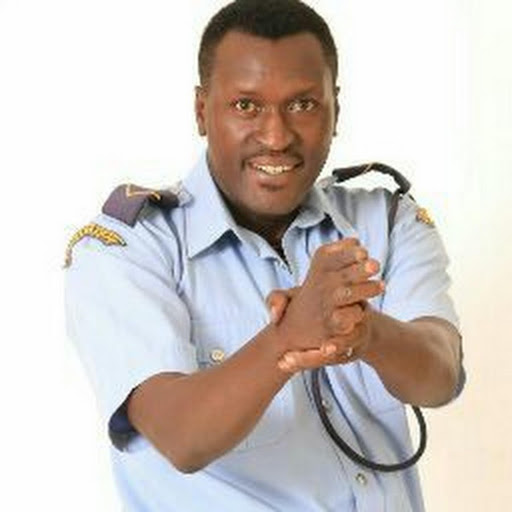 Sports journalist-cum-actor Allan Muliro, one of the pioneer actors of the TV dramedy 'Inspekta Mwala', is hoping to secure another job after alcohol destroyed his life.

In an exclusive interview with Mpasho.co.ke, he said,

I lost my job as a sports presenter on Radio Citizen's Viwanjani Michezo na Burudani show because of being an alcoholic. My performance at work wasn't good and my family also fell apart.

He said he was deeply affected after he was fired and regretted having lost the precious chance in his life.

My wife and I are trying to work things out and I'm happy the relationship has improved after rehab. But I regret my past and keep asking myself why am I alone, why did I do this'?'  the actor said.

If given a chance, I would go back and do my best because I have the potential.

Muliro said he became an alcoholic since 2013 after losing his mother until 2018 when he was taken to rehab in Thika.

I was so close to my mother and her death really affected me. I would find myself drinking so much. Life in rehab is lonely and the good thing there is you reflect on what you've lost and want for the future," he said.

There's always hope and a new start and beginning.