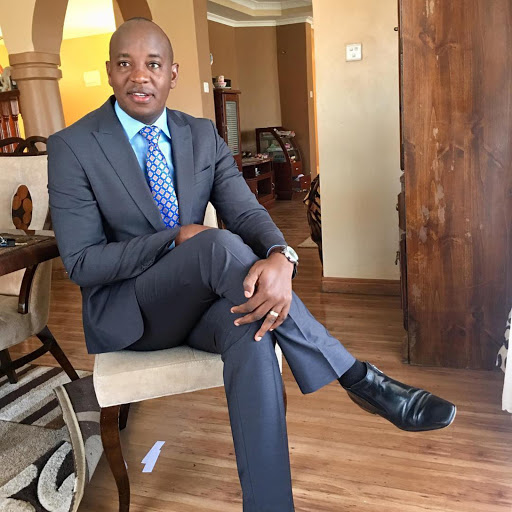 Taking to his twitter to share the news Kaikai said that Ng'ang'a had asked for his forgiveness for 'threatening him'.

I HAVE today forgiven Pastor James Ng’ang’a of Neno Evangelism for the threats to life he directed at me in March this year.

Pastor Ng’ang’a apologized to me before Chief Magistrate Patricia Gichohi at the Kiambu Law Courts and I accepted the apology.

Kaikai filed a complaint with police over the “consequences” threat from Ng’ang’a.

Trouble started after Kaikai, a panellist in one of the Citizen TV news show, News Gang, went viral with his take seeking to regulate pastors he referred to as spiritual fraudsters and are profiting off unsuspecting Kenyans.

Pastor Ng’ang’a was not impressed and responded swiftly to the dismay of many.

“As a news anchor, why are you saying that? Are all your brother’s educated? Has everyone in your village gotten top notch education? I thank those who do not know how to read because we will not need degrees to go to heaven. People do not need to read to know God.

Just shut up, If you keep saying that bishops are stealing how many times have you come to my church to come to that conclusion.

You have taken all the ‘big jobs’ do you want us who are not learned to be washing the roads?” Nganga posed.