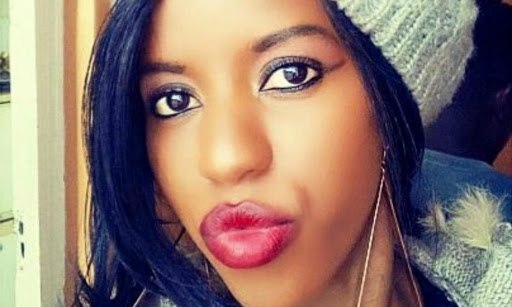 Tax evasion has become a topic of discussion on social media of late and ordinary citizens want everyone to pay taxes just the way they do.

Well, former KBC presenter Elizabeth Irungu has lashed out at tax evaders with Keroche directors  Tabitha and her husband Joseph Karanja being the latest to be arrested.

They later responded to DPP saying the Sh14 billion was baseless.

Tabitha Karanja and her husband have been released on bail.

Tabitha was released on Sh10 million bail or an alternative Sh5 million bond.

Joseph was released on a bond of Sh1 million or in the alternative Sh2 million bail.

In a post she shared on Facebook, Elizabeth Irungu said evading taxes was unpatriotic and everyone should comply.

NOT PAYING YOUR TAXES IS IMMORAL! To all those businessmen and women presently arraigned in court in my homeland,Kenya for evasion of taxes to the tune of millions of dollars, I would like you to know that you are IMMORAL AND UNGODLY! You are UNPATRIOTIC AND GREEDY!

You may as well take machetes and go hacking Kenyans, chopping off our heads one by one! It is those very monies that you owe that help build hospitals, roads,schools and give Kenyans equal employment opportunities! SHAME ON YOU for killing our economy! May justice prevail! How can a single person owe over 400 million U.S dollars in taxes in a country where majority of the people live under a dollar a day and slums still exist? CRAZY 3RD WORLD MADNESS!