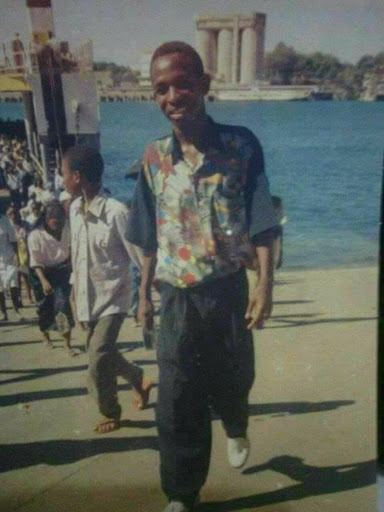 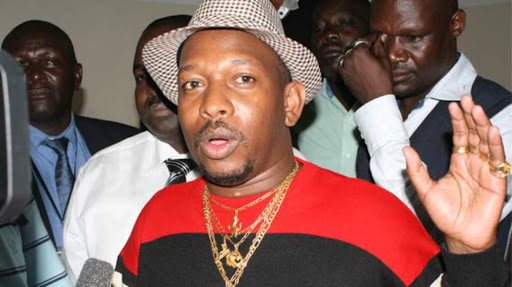 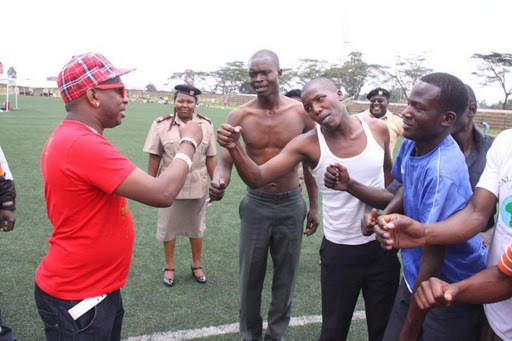 Nairobi Governor Mike Mbuvi Sonko is not only known for his political bravado but also his flamboyant personality.

As a young hustler, Sonko was once an inmate at Shimo La Tewa prison, where he escaped.

Born on February 27 1975, he grew up in a humble family and failed in his examinations, but that didn't deter him from being who he is today. He is one of the most influential personalities in Kenya and his journey doesn't end there.

Before Mike Sonko joined politics, he used to operate a fleet of matatus plying the Nairobi's Eastlands routes.

In a move to remind, or show his followers the far he's come, the controversial legislator posted this photo on his social media pages and netizens were absolutely excited.

"Every new dawn brings a fresh chance, it brings new hope; it sheds new light on old problems. A new chance for a new beginning again, we come to understand God by understanding ourselves; if we cannot understand God's creation. We can never understand God, remember that everything. In life is seasonal, the good times will come as the snow melts and the sunshine of spring will surely shine through."

See the photo below:

Seemingly, the photo was taken many years back at the Likoni ferry channel. Kweli Mungu halali!!