'I value you,' John De Mathew's last message to fans 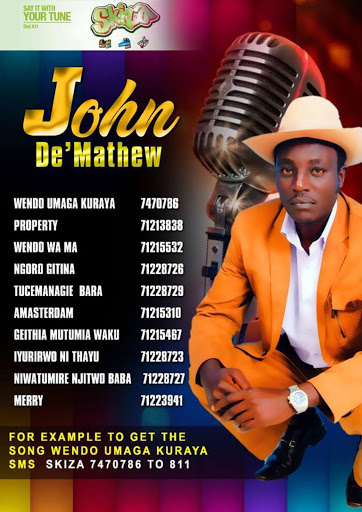 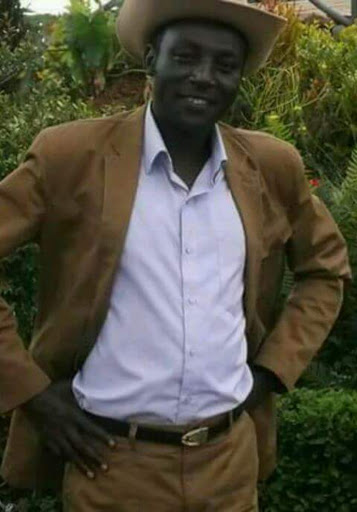 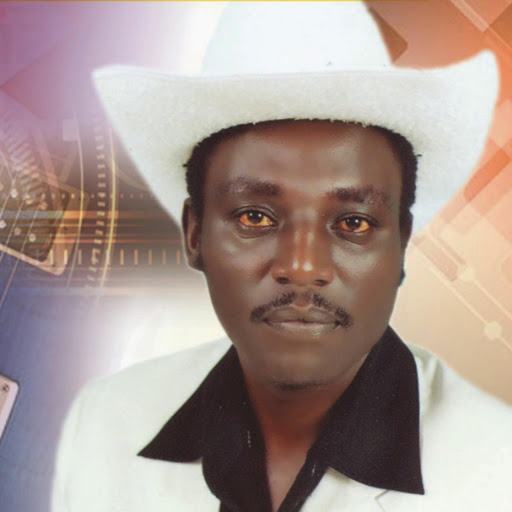 John Ng'ang'a aka De Mathew, whose songs were majorly about love in Kikuyu language died yesterday after he was involved in an accident at Blue Post in Thika.

He was pronounced dead on arrival at a local hospital.

The Pin Number hitmaker was not active on social media but his last message to his fans in February this year was a humble request to subscribe to his Skiza tunes.

Hi my fans to get my songs as your skiza tune, sms the code to 811. Thank you all for your support. I value you.

Fans thronged his post with sweet messages and replying to one of the comments, he wrote,

I look at the way you appreciate me, and I  wish cud thank each of you individually. But thanks.

Still going strong...Thanks to the Almighty God and, you, my fans.

In 2013 January, John De Mathew promised to churn out more content and he for sure fulfilled his promise.

Thank you my fans for your support so far. if it were not for you I wouldn't be where I am now. this year I promise to give you my best on the albums n on the gigs, watch this space,' read the post.

He used his social media to update his fans on upcoming events.

Kenyans have taken to social media to mourn the fallen hero and some of their message include;

Benson Mwangi I am deeply sorry to hear of the passing of John DeMathew. My heartfelt sympathy is with all the John family. I wish them love, comfort and peace through their loss.

Maina wa Kahiga When De'Mathew was holding his homecoming event recently, he did not know it was a bid to say goodbye to his fans who are all over the world. May his soul rest in peace. This is a great lose to the GEMA community. John De'mathew, you will surely be remembered for what you did to this great community. You were a prophet to us.

Merci Myra Unbelievable just the other day he was full of life, Rest in Peace Baba Shiku

Selline Mary Let me assume that it's a dream. If it's true may his soul rest in peace