Nobody can stop reggae! DJ Moh released after being arrested by DCI 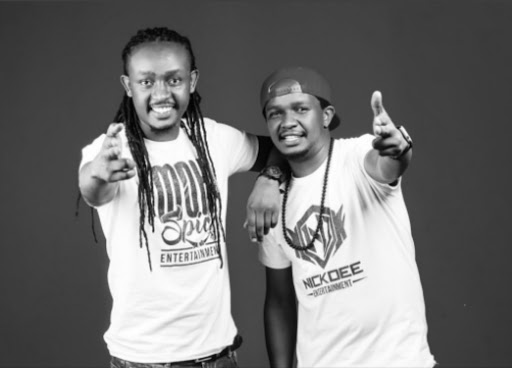 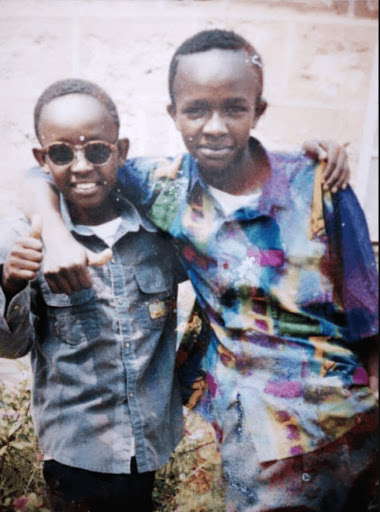 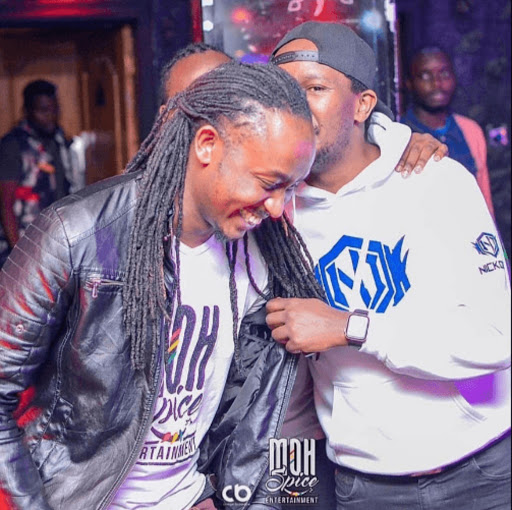 Popular Kenyan reggae spinmaster has been released after he was arrested by DCI on Wednesday night.

DJ Moh caused an uproar on social media for the past few days after he was photographed at a local club with a gun tucked away in his lower front torso.

This led the police to investigate the matter after the photo went viral.

He was arrested while working at Space Lounge on Wednesday for "DISPLAYING A FIREARM IN PUBLIC... A STEYR PISTOL & 174 ROUNDS OF AMMUNITIONS CONFISCATED," DCI officials tweeted.

Yesterday night, DJ Moh was released by DCI and was seen spinning at Whiskey River.

The deck master looked to be in high spirits and did not look like a man who is worried about his legal matters.

Here is a video from last night's gig.

His brother Kym Nick Dee threw his weight behind him by sharing posters of the night event affirming fans that:

"nobody can stop reggae".

Check out photo he shared on social media with his brother.