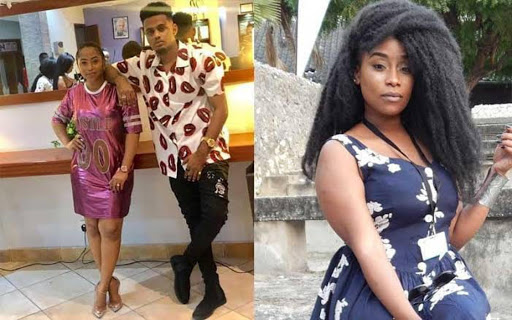 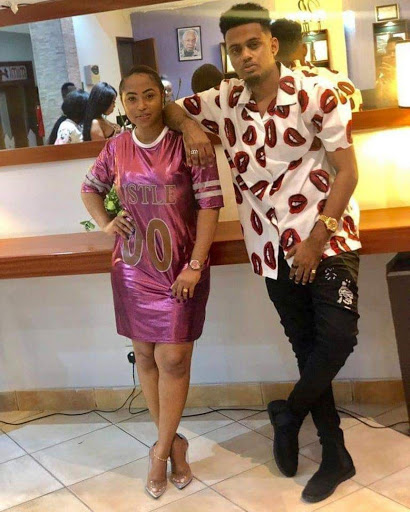 Esma Khan, Diamond Platnumz' younger sister is being accused by one Baby J of "stealing" her baby daddy. Esma has been flaunting photos of herself with this certain man who is said to be her new catch.

In an interview with Wasafi Media, Esma denied knowing such accusations

I've heard about that on Instagram. I don't know anything and I have nothing to respond about. If someone talks, let them talk.I don't want to speak about that issue because I don't think it's important to me.

Esma revealed that she is very single just days after she admitted that she was dating.