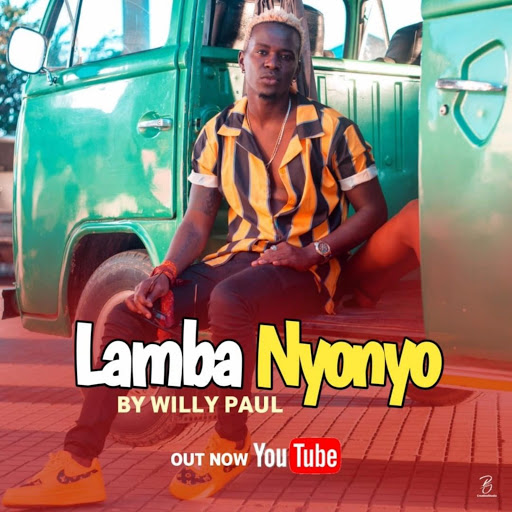 Former gospel artiste Willy Paul is trending after releasing a new track dubbed 'Lamba Nyonyo' which means lick a boob to the disgust of many.

During an appearance on 10/10, Willy had hinted he was about to drop something major but Kenyan was not prepared for such a song.

'Hey Ras I am at at home and I have lasses. Come over because  its been a while since you licked boobs.'