Hot Celebrity Exes That We All Want To SMASH (PHOTOS) 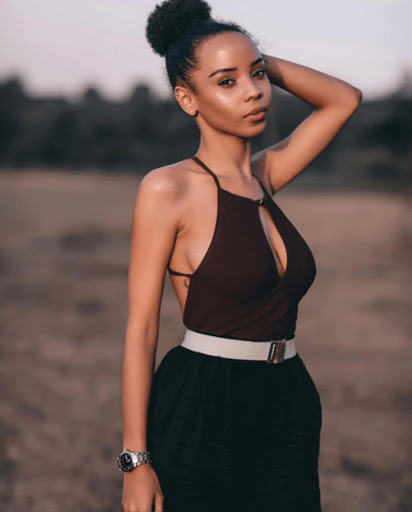 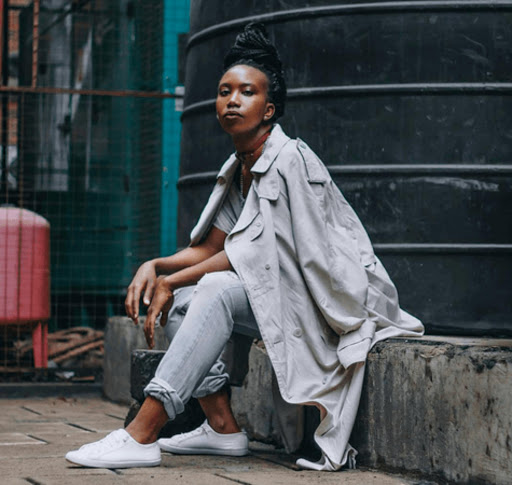 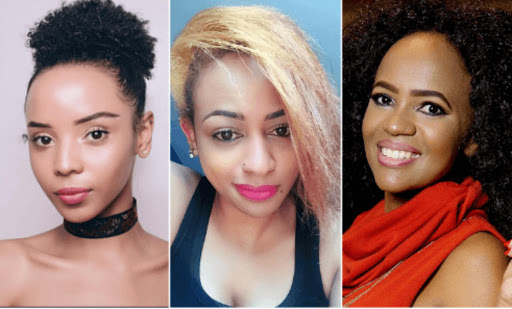 They are hot and sexy, something that would make you wonder why they got dumped or dumped their significant other.

Most Kenyan celebrity breakups have happened publicly leaving some of our favourite celebs red faced and embarrassed after a long period of investing emotional comfort.

I feel them when they call themselves Prayer Partners today and tomorrow hang their dirty linen in public throwing shade at each other.

Nevertheless, here are some of the sexy yet hottest celebrities who've been dumped but every man wishes they would get the chance to smash;

Chantelle, the Toklezea one hit wonder is rumoured to have parted ways with her ex-husband and video director J Blessings. Chantelle was spotted by Mpasho kissing another man in a popular club in town.

Her marriage with fellow journalist Dennis Okari did not last once the chatter about their elaborate wedding died down. The two did not even give fans time to finish congratulating them, something that turned out not to be a happily ever after.

Nicah The Queen is a beautiful lass, and for the gospel songstress to walk out of a marriage with comedian Dr. Ofweneke, a lot must have happened. According to the Pagawisha hitmaker, she was in an abusive relationship and was now time to move on.

Bridgit is the former lover to actor Nick Mutuma. The two parted ways after a long time of being head over heels in love. Mutuma later went on to date the video vixen to Ali Kiba's song Nagharamia. What happened next was irreconcilable differences.

This Citizen TV's siren was once rumoured to have been linked to comedian Eric Omondi, who is now in a happy relationship with an Italian girlfriend lass. She is linked to State House guru Dennis Itumbi.

She fell in love with fellow colleague Willis Raburu and later had a nasty break up. Well, Raburu shocked her and many of his fans after he got married to another woman.

Her baby daddy had a misunderstanding with her way before she gave birth. Even though she is now a mother of one, Makena does not date her baby daddy. She later found out that he was engaged to someone else.

She got her publicity through dating Prezzo, but then, it was not easy after the two experienced an on and off relationship which later ended up in a nasty break-up. Prezzo would later threaten to shoot anyone who dated Yola.

The Uko singer saddened many after news came in that she was engaged. It did not take long after she dumped her South African boyfriend and called the wedding off.

She broke up with rapper Timmy Tdat after she exposed him of being "very poor" in bed.

She is the baby mama to rapper King Kaka, to get a child together means that the two were dating and now they are not.

She once dated Tanzania's rapper AY. The two had a low profile relationship which later did not work out. Amani went on to marry a music mogul.