Vera Sidika come see this! Man who changed his appearance regrets it 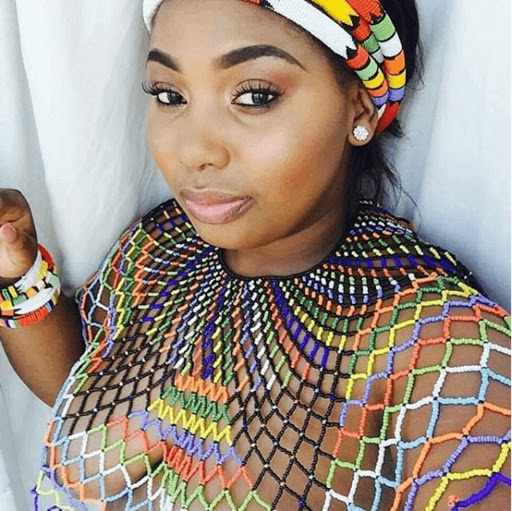 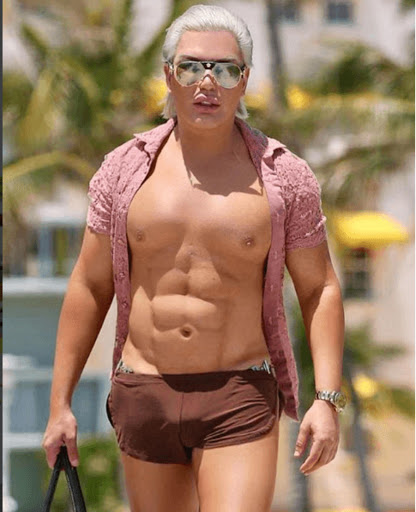 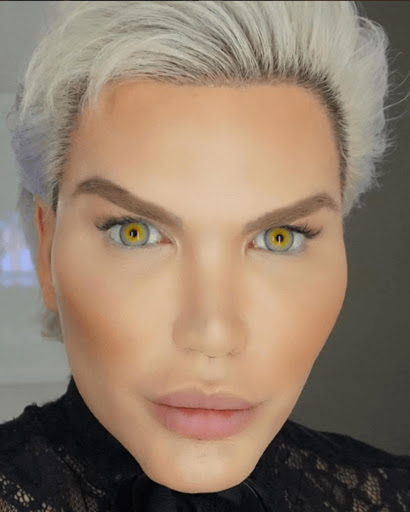 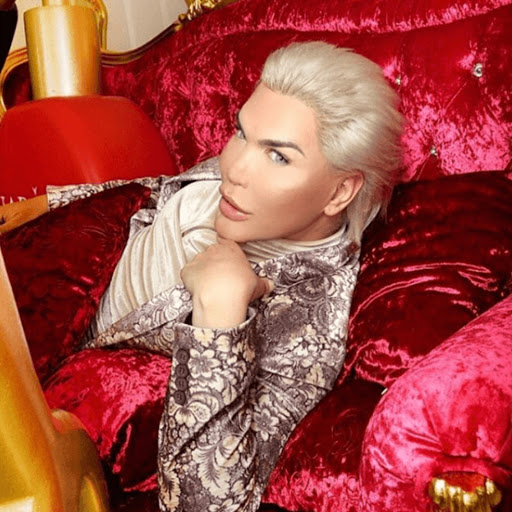 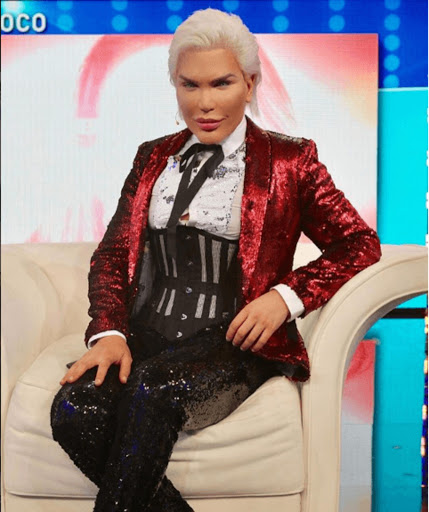 He famously had four ribs removed in a bid to make his waist appear smaller - but Human Ken Doll, Rodrigo Alves, has revealed his regrets over the procedure.

The 34-year-old told MailOnline: 'I am in pain in the evenings. It's not unbearable but it's on my mind and now I wonder what I was thinking.

'I've been left with two scars on my back, but the worst thing is, I don't feel any smaller than I did before.'

Rodrigo is currently in America, where he will be appearing on a series of television shows.

He had planned to hit the town after his day on the beach, but he got a little too much sun on his day out and told his followers he was getting an early night.