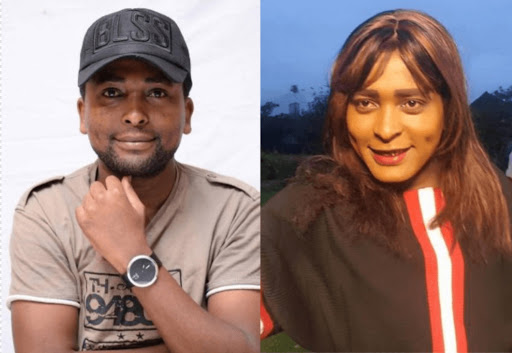 Comedian Kevin Mwangi, popularly known as Shaniqwa, says he is enjoying fatherhood after his wife delivered a bouncing baby boy three months ago. He said in an exclusive interview that,

He said once you become a parent, there are some things you must stop.

Nowadays things like spending out with friends are no longer a part of me. I find myself in the house most of the times just to be with my son

He said raising a child baffles him sometimes when he doesn't know what the child wants.

The soft-spoken actor found his niche by playing a socialite’s character, something his director advised him to try.

Shaniqwa is now one of the most popular characters in the industry, thanks to his bravery to take on such a gender-bending character.