Saumu Mbuvi speaks after she was attacked together with Lamu senator 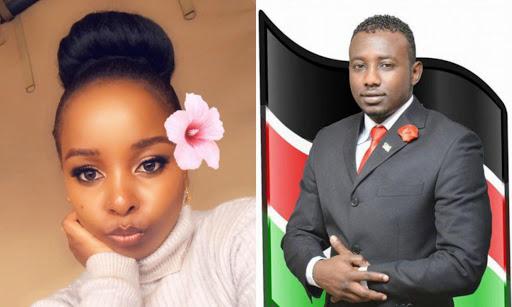 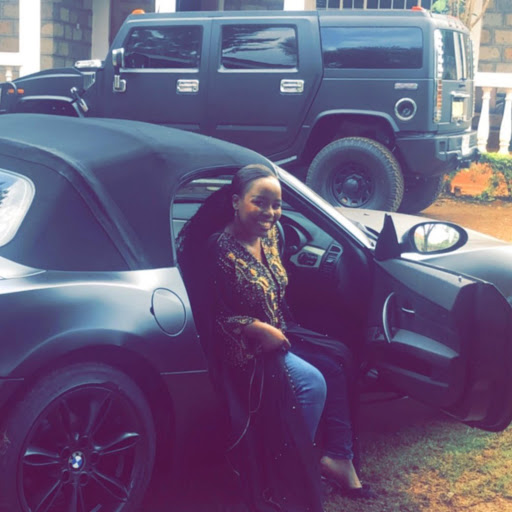 Daughter of flamboyant governor Mike Sonko has spoken out after she was attacked together with Lamu Senator Anwar Loitiptip.

The two were attacked on the night of the Champions League final at Memphis bar.

In a statement seen by Mpasho.co.ke, Saumu narrated how she was first attacked by a man at the establishment before nine men attacked the senator.

As I went inside the toilet, a man who was standing in front of the toilet followed me to the toilet and grabbed me by the top. He pulled the top tearing it.

I screamed for help and someone threw a stone inside. The man who was brown and short moved out and entered into a room and locked himself in.

Later, Anwar came to her rescue. She explained,

Anwar followed the man asking him what he wanted with his woman in Swahili (Unatakia nini mwanamke wangu. Toka uniface uniongeleshe kama mwanaume).

The two left for the parking lot, where things turned ugly. A gang of nine attacked them. She said in her statement,

I covered his head to shield him from the beatings when I was also hit on the right arm sustaining injuries. Anwar sustained cuts on the head.

After the attack, Saumu responded to the whole saga.

She shared a photo looking all sexy and captioned it;

In a previous post, she talked about helping people who in return disrespected her. Saumu is said to have split with her beau - owner of Wakanda Club.

The cryptic posts seem to be pointing at a heartbreak.

I Fed Mouths That Talked Sh*t About Me. I Wiped Tears 😪 From The Same People That Caused Mine. Picked Up People That Tried To Knock Me Down 🥊. Did Favors For Those Who Couldn’t Do Sh💩 For Me. Been There For The One’s That Left Me. Crazy 😜??? Maybe, But I Don’t Lose Myself In The Hatred Of Others. I Continue To Be Me Because I Can’t Change Who I Am. Life Ain’t Easy, But Through All That Bullsh💩 I Still Remain Solid. Because I Know God Got Big Plans For Me.💯💯❤️🙏🏽