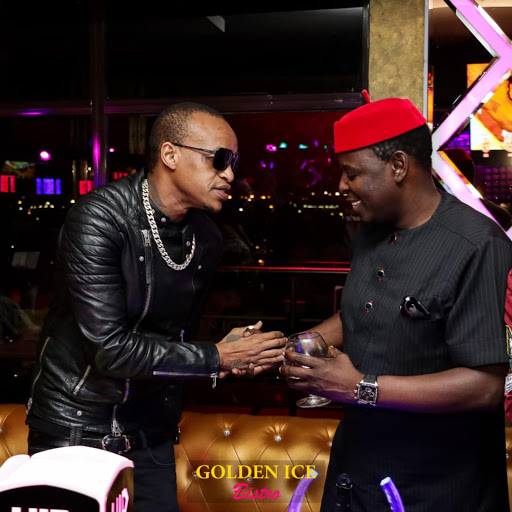 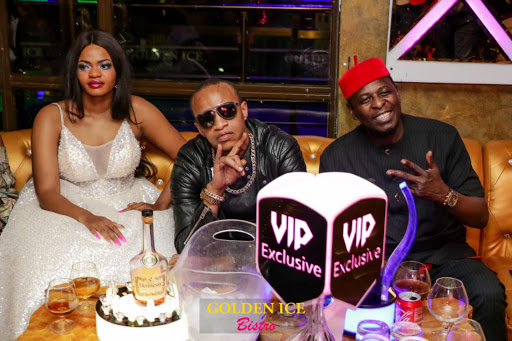 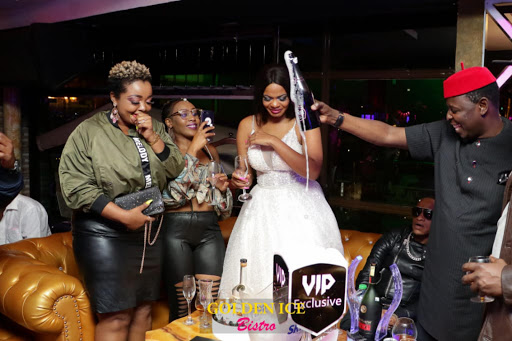 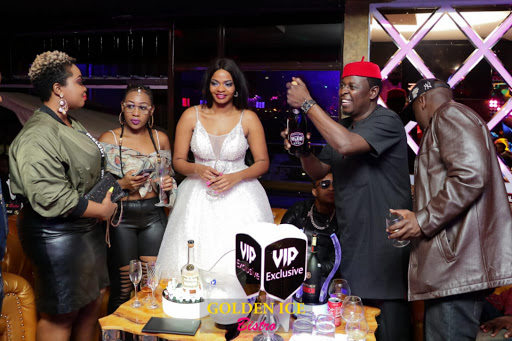 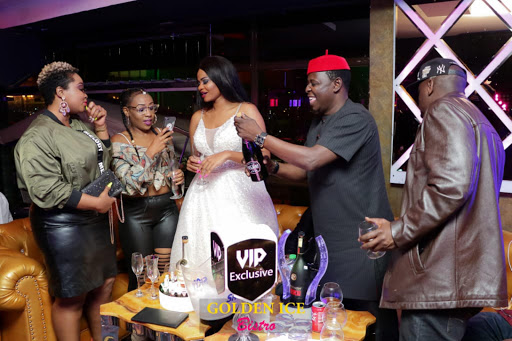 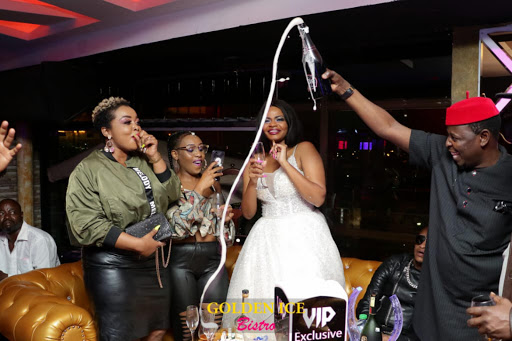 Yesterday night, at rapper Petra's 24th birthday party, Prezzo and Gor Semelango got into an altercation.

Our source claims, "Prezzo and Petra walked in arm in arm joined Gor Semlango's table in the VIP who was in the company of a female companion at Golden Ice Bistro."

They arrived at midnight, and Petra left Prezzo and proceeded for her to meet and greet with her female entourage.

The club was packed.

"Minutes later Prezzo after conversing with Gor for a short time, we saw the rapper getting up looking visibly agitated by something Gor may have told him," our source said, "He stood up and started shouting at a seated Gor. He was also gesticulating angrily and point at Gor."

At this point, Gor who was trying to diffuse the situation by playing it cool gave up and started engaging him in a calm manner but Prezzo would have none of it."

Our source whispered, "One of Prezzo's security came in between the two to intervene, but Prezzo was not going to be placated, he walked away and left the club, It was within 30 minutes of arriving. "

He actually took a bottle of Belaire that was on the table and took a swig from it. Then left with it.

The disturbance was soooooooo bad, all the guests in the VIP noticed it and stopped to stare at Prezzo and Gor Semelango's altercation.

He was later spotted outside the club at the parking lot calling his boys to leave.

"I just chased him from my table. Prezzo was high as a kite...free booze. When you welcome these celebrities to your table then they start pushing people on your table. I called security to chase him away."

Prezzo defended himself saying he has no idea who Gor Semelango is saying, "is that a lady or a man? I don't know who that is."