Prince Harry and meghan to set foot in Africa 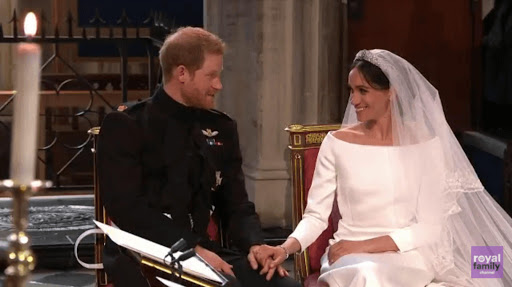 The Duke and Duchess of Sussex, who sealed their blossoming romance with a trip to Botswana, are firming up plans to return to Africa.

I hear that officials in South Africa have been told to expect a visit by Prince Harry, Meghan and baby Archie later this year.

‘People have been informed that the Duke and Duchess will be coming,’ a source claims. ‘Early preparations have begun.’

Harry, who is currently in Italy on his second foreign trip since Archie was born 19 days ago, is expected to be joined by Meghan and their baby when they visit South Africa and a number of other countries on the continent.

The trip is being seen as a possible prelude to a much longer stay in Africa, of several months, next year.

Harry has a deep love of Africa, explaining that it’s the place ‘where I feel more like myself than anywhere else in the world’.

After only two dates with Meghan, who was then an actress in the legal drama Suits, smitten Harry decided to whisk her off to Botswana to enjoy five nights camping under the African stars.

He later said he felt the ‘stars were aligned’ when he met the American.

The couple returned again the next summer, and the southern African state was still very much in his mind when the Prince began designing Meghan’s engagement ring: at its centre is a diamond from Botswana.

He has been to South Africa many times and his long-term former girlfriend, Chelsy Davy, who was born in Zimbabwe, went to the University of Cape Town.

Harry’s uncle, Earl Spencer, lived in Cape Town during his first marriage, to Victoria Lockwood, and several of his cousins remain there.

A spokesman for the Duke and Duchess of Sussex will say only: ‘Nothing has been confirmed about upcoming tours.’