'No one is safe because of these 3 thugs,' fierce cop Hessy warns Kenyans 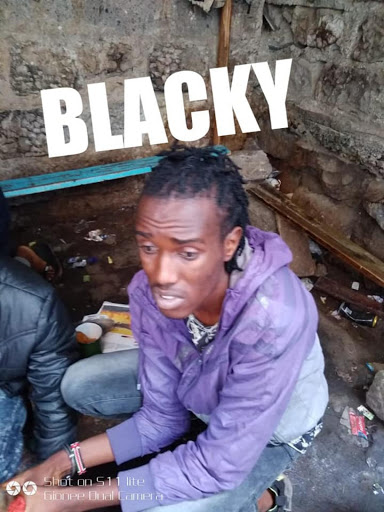 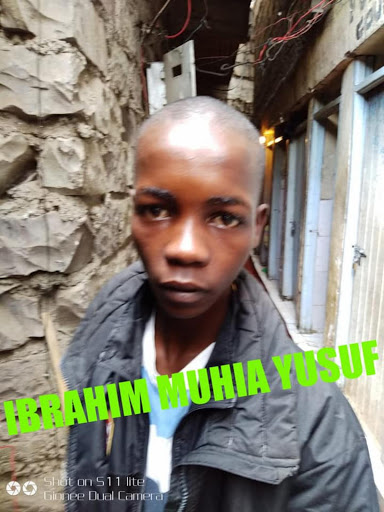 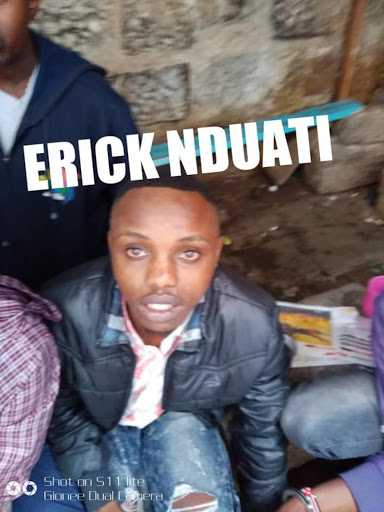 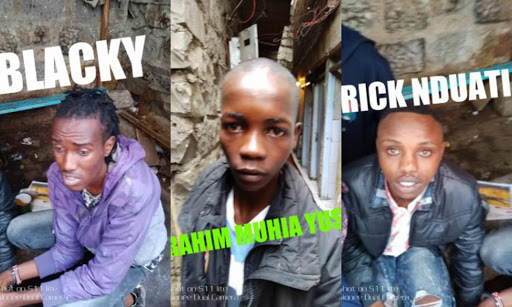 One of the most fierce city cops has issued a stern warning to three thugs namely Erick, Blacky, and Ibrahim.

According to Blackest Widow, who is close with Hessy among other policemen, the three have been terrorizing residents of Eastleigh and its environs.

He says the gang was recently arrested and released, stating that justice wasn't served to the victim who reported the matter to the police.

When other young men are busy reforming, hawa nao wanaendelea kuwa worse than ever. They violently terrorise #Eastleigh_sec_3, #Madiwa, #Kinyago and #Majengo residents. No one is at peace there bcoz of this 3 boys. Now, on 9th May, 2019, they were arrested after being identified by members of public and booked in for robbery with violence at Shauri Moyo police station vide OB no 60/09/05/2019, what surprises me most is that they were later released after convincing the investigation officer to reconcile them with the complaint where money exchanged hands.

The three have gone into hiding and he has asked his fellow squad [cops] to help him arrest the suspects.

'Every detail is correct, I have warned Nduati more than thrice. We've personally talked but hakuskia. For Ibrahim, he is a very young boy. He is in a gang whereby the likes of Timothy Kimani are. To those who know Timothy well you can remember one cop, Ahmed Rashid, shooting his friend in Eastleigh as a sign of revenge. It was later aired on TV and the foolish people kept on claiming it was wrong to do so. This whole gang is in Gwanga, Digo and in Majengo. I will now do what has to be done. Let the late rest.'

Below are the photos of the three thugs;