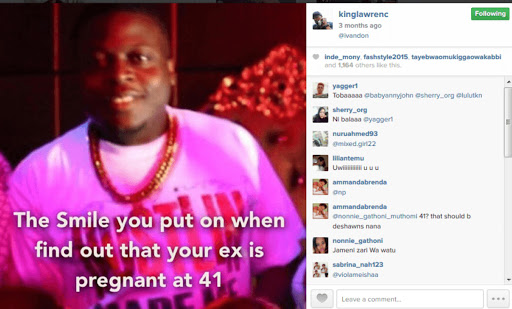 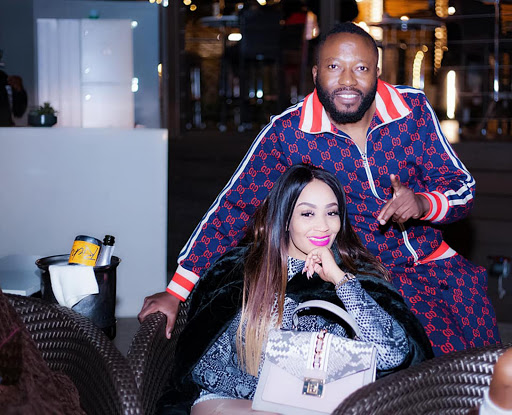 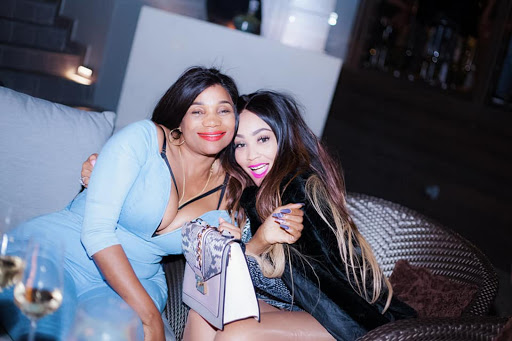 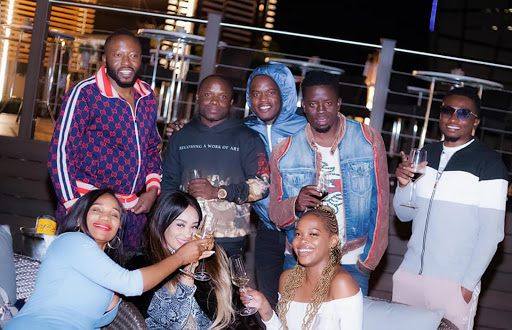 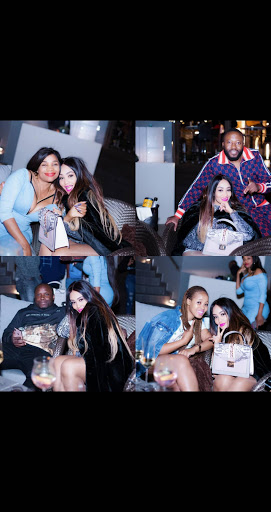 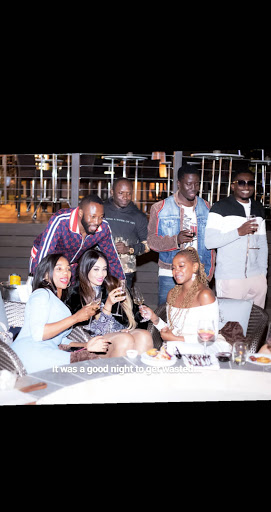 Are Zari and King Lawrence best of friends now?

King Lawrence, a member of Rich Gang, which was led by the late Ivan Semwanga has surfaced.

The controversial Ugandan 'businessman' who is based in South Africa has been missing in action since May 2017, when Ivan was laid to rest in Kayunga, Uganda.

Zari and King Lawrence were always at war with each other after she left Ivan for Diamond Platnumz. They were not seeing eye-to-eye but it seems they've buried the hatchet.

On Saturday, Zari and her wealthy friends held a party in Sandton, South Africa, and King Lawrence was among those who attended.

He was dressed in a Gucci tracksuit. Check out the photos: