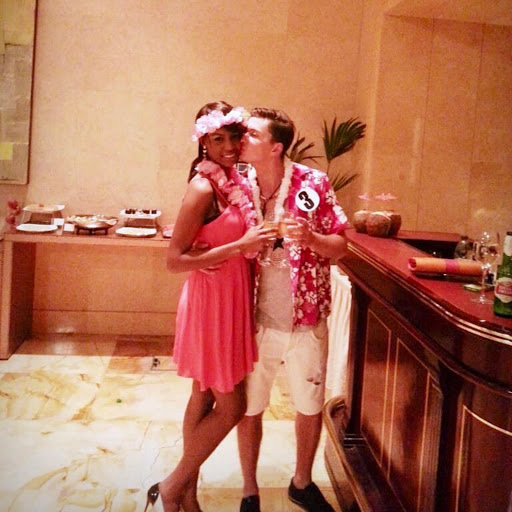 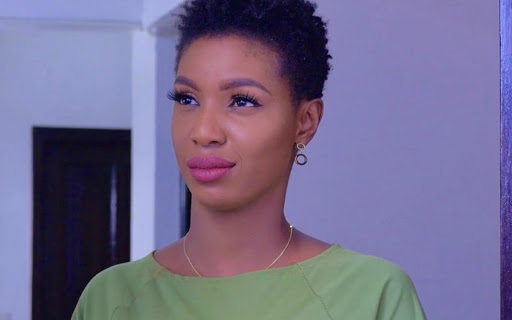 Nairobi Diaries reality star Illya Frank has revealed that Kenyan men or rather black men are not great lovers.

The controversial lass, who is always sharing salacious pics showing off her body, is currently dating a white man.

In an Instagram post seen by Mpasho.co.ke, Illya said that she decided to try white meat because she wasn't lucky with black men.

She went ahead to shade her Kenyan brothers saying:

Reactions from her followers include:

ca.thy What happened to Luwi.He promised to marry you in 2 yrs failure to that he will give Pendo 1 million😂😂😂

Many have been criticizing her post saying they were too explicit.

Seriously at this point y'all should know I post what pleases me whenever I please.

Oh and stop studying me, you won't graduate