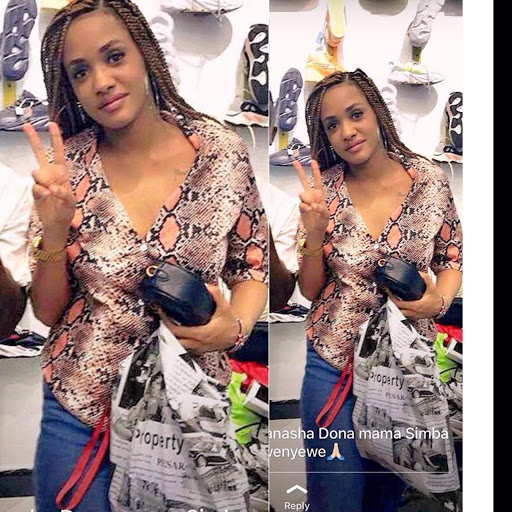 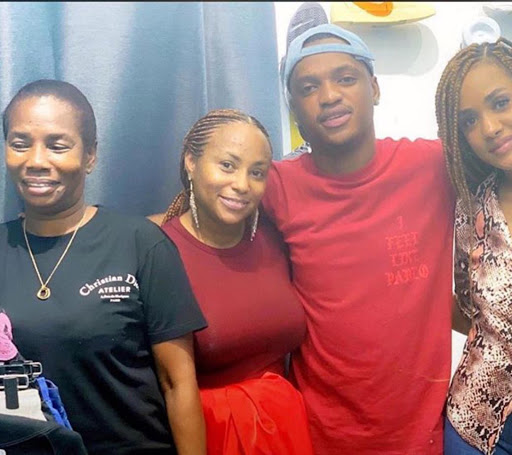 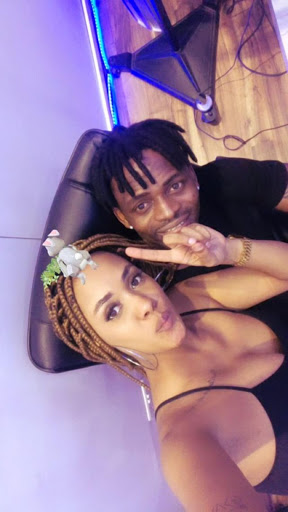 Diamond Platnumz' sister Esma is among the few people, who have approved of his relationship with Tanasha Donna.

The mother of two, who has in the past attacked the women her brother has dated, has been showering Tanasha will love.

The Kenyan lass is currently in Tanzania with her husband-to-be Diamond and her in-laws.

The singer's sister and mother went shopping with his lover yesterday.

She shared a photo of Tanasha and captioned it;

Esma has accepted the new addition to the family and in a recent interview with Showbiz Xtra, she said that Diamond's wedding was still on as planned. She said;

Tanasha is my sister-in-law, and there's no one who would change that. Their [planned] wedding remains on course. What I would urge the couple's fans is that they prepare for the celebration.

This comes barely a month after the Utanipenda hit singer called out Tanzanian video vixen Lynn, claiming she was trying to destroy his relationship with Donna.