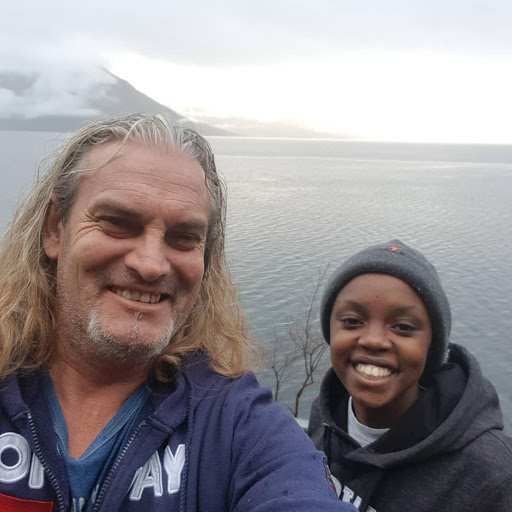 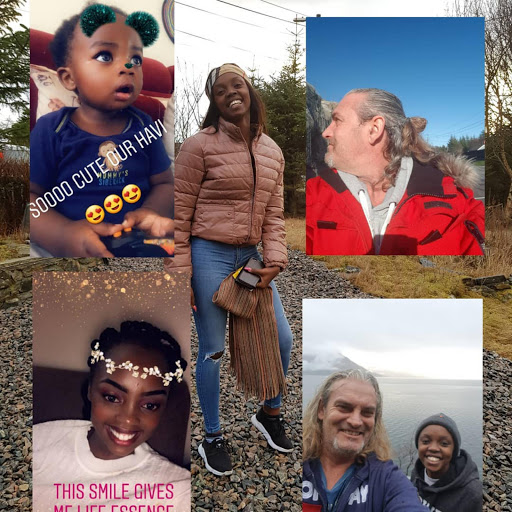 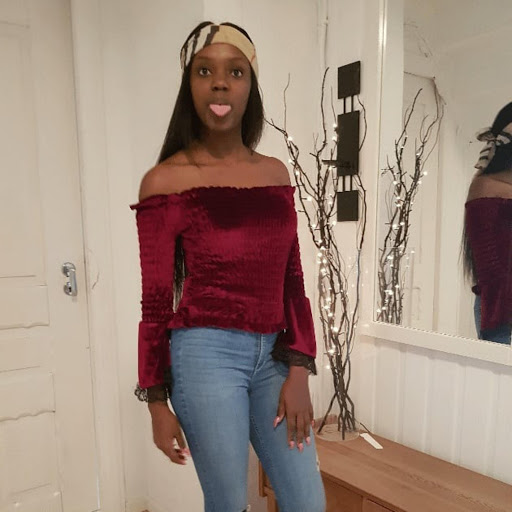 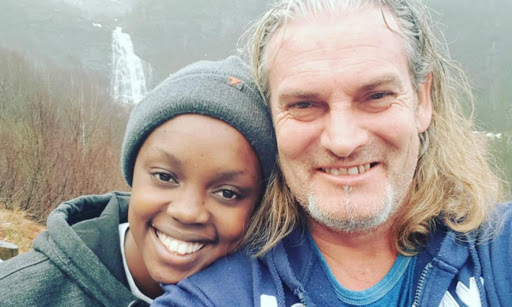 Joseph Koener popularly known as Kner is in love with his new Kenyan woman after parting ways with socialite Pendo.

The Caucasian man proposed to Pendo late last year, before dumping her.

The mzungu man has been showering the Kenyan beauty with love and in his latest post, he showered his better half with love.

He later deleted the caption on the photo. In one of his pics with Love glow, he wrote;

@_love_glow my true love in life.

In a recent interview with Mpasho.co.ke, Kner said he was in love with her.

She is not New. I have known her way before and she was amazing from the beginning. Sharp, smart, loving, humble and very kind. She chooses not to be in the limelight but enjoy her life on the calm side, that's why I didn't involve her in the scandal at all but she got to know and she supported me.

Asked when he was planning to settle down, he said;

Marriage plans are already made and the date.

The only person who deserve to be married by me is my woman by my side for the last almost now 3 years. The mother to my son and our future child.