DJ Shiti talks about his plan for prostitutes and late Ayeiya 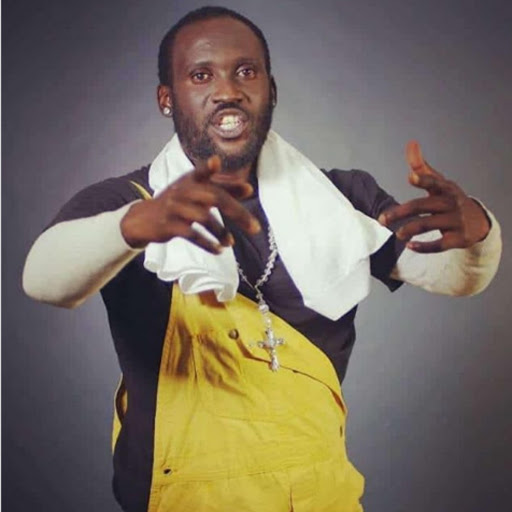 Celebrated local actor DJ Shiti, who had a tough welcome to the city when he first arrived in Nairobi has always moved many to tears with the narration of his story.

He has started a campaign dubbed Okoa Mrembo Kwa Street, which aims at helping sex workers.

It's to help prostitutes in the streets because they once helped me when I had no one to house me. Everyone I knew rejected me but they (prostitutes) helped me. They stood with me. It's a long story...

I will be launching the project soon on my YouTube channel.

He also talked about his relationship with Tanzanian socialite Hamisa Mobetto.

She's my biggest supporter. She's also my friend. Tanzanians have been pushing my content on social media.

When she came to Kenya, I met with her and we did something for online that day, and there's something big that's coming.

The comedian also talked about the qualities of his kind of woman.

God-fearing woman, inner beauty, not a drama quee and humble.

Hardest moments in his career he remembers till now:

There's a time I was performing to an audience, where no one knew me. This was at Tribeka club. I was chased away from the stage.

Lowest moments in life he says:

When I lost someone (Emmanuel Makori aka Ayeiya) who welcomed me to comedy. Someone I looked up to.

His dream is to take Kenyan comedy to the world so that everyone can know about DJ Shiti.