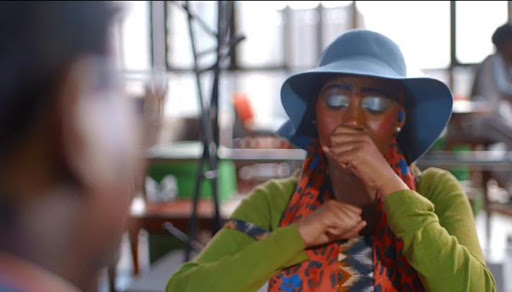 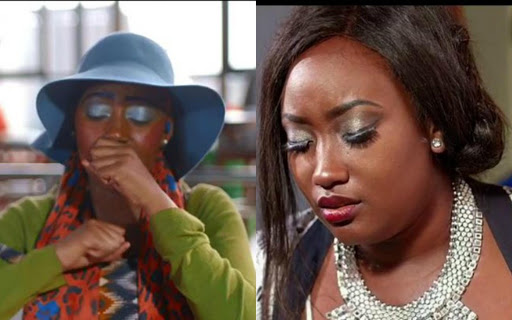 The much-hyped 'Socialites' show which premiered yesterday on KTN, fell flat on its face. The show, which was set to rival K4's Nairobi Diaries, has largely received negative reviews online.

Many expected it to compete with Nairobi Diaries but it wasn't all that. The show portrays the real life of a typical Kenyan socialite but is supposed to be different from normal reality T.V shows.

Although it has received some positive feedback, the overwhelming sentiment has not been good. A sample of the comments are below:

Barasa Atieno: Positive criticism: you need to pull up your socks, borrow a leaf here & there..The show too dull for 10pm. One man show, is not competitive. Doooooozing off..

Kelvin Shaban: The program might be very entertaining, informative and educative, but its name becomes a deal-breaker- going by the negative perception about the 'socialites' tag.

Oronyi: Tv should shun from promoting mediocrity. Socialite is not a profession nor is it a career. It is worse than betting. Much as the Kenyan audience is made of youths, should not mean we bump nonsense to their head...KTN ur a reputable house, stop stooping ths low #SocialitesKE

Njuguna wa Wairimu: Is sad that our mainstream media have been taken over by mediocre programmes. This is just a sweetened up prostitution. #SocialitesKE

Cornelius: This one looks scripted