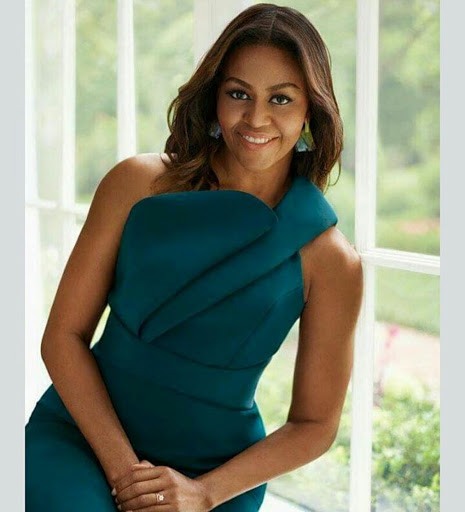 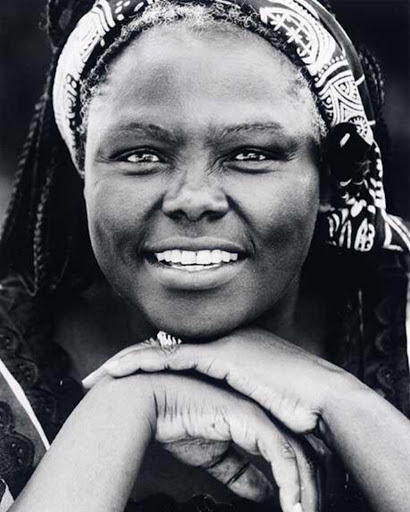 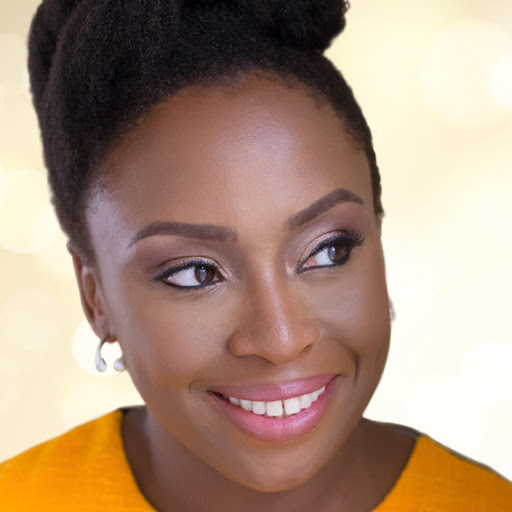 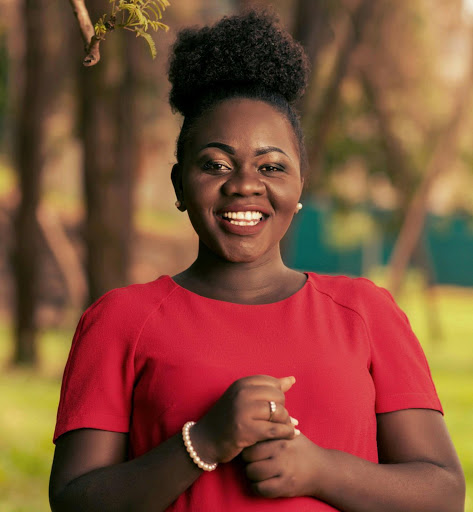 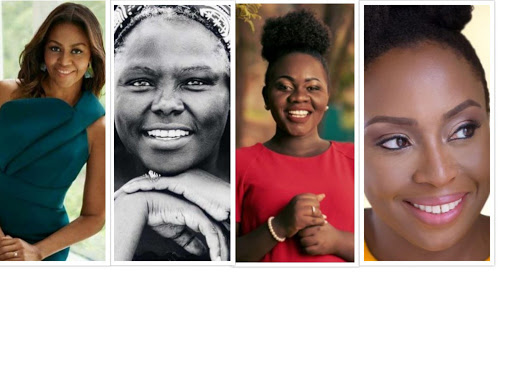 The benefits of reading include improving mental and physical health. As we celebrate International Women’s Day, here are books by female authors who have inspired by sharing their personal stories.

In her piece, Obama invites readers into her world, chronicling the experiences that have shaped her from her childhood on the south side of Chicago to her years as an executive balancing the demands of motherhood and work, to her time spent at the world’s most famous address.

The mother of two spoke about her relatable, yet extraordinary life journey.

The late Nobel Prize winner Wangari Maathai recounts her extraordinary journey from her childhood in rural Kenya to the world stage in a book titled ‘Unbowed’.

When Maathai founded the Green Belt Movement in 1977, she began a vital poor people’s environmental movement, focused on the empowerment of women, that soon spread across Africa.

Persevering through run-ins with the Kenyan government and personal losses, and jailed and beaten on numerous occasions, Maathai continued to fight tirelessly to save Kenya’s forests and to restore democracy to her beloved country.

Maathai’s quest for freedom, justice for all and a greener Kenya is vividly captured in this memoir.

3.’Dear Ijeawele, or a Feminist Manifesto in Fifteen Suggestions’ by Chimamanda Ngozi Adichie

Her most recent book, Dear Ijeawele, or a Feminist Manifesto in Fifteen Suggestions, was published in March 2017.

A few years ago, she received a letter from a dear friend from childhood, asking her how to raise her baby girl as a feminist. ‘Dear Ijeawele’ is Adichie’s letter of response.

The book outlines fifteen invaluable suggestions compelling, perceptive for how to empower a daughter to become a strong, independent woman.

4. ‘Things I Will Tell My Daughter’  by Joan Thatiah

She is popularly known for writing the books ‘Things I Will Tell My Daughter – uncensored truths on love, money, and womanhood.

In this book, Joan delves into life lessons she has lived and learned. It elaborated more on the things that today’s young woman never imagines that she will have to deal with.