'My marriage is flourishing', Eddy Kimani says after changing his cheating ways 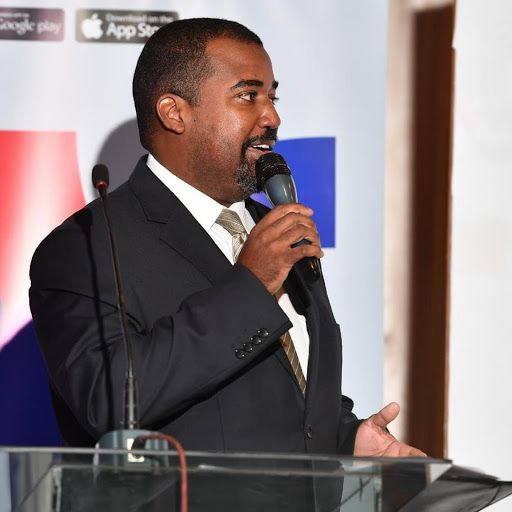 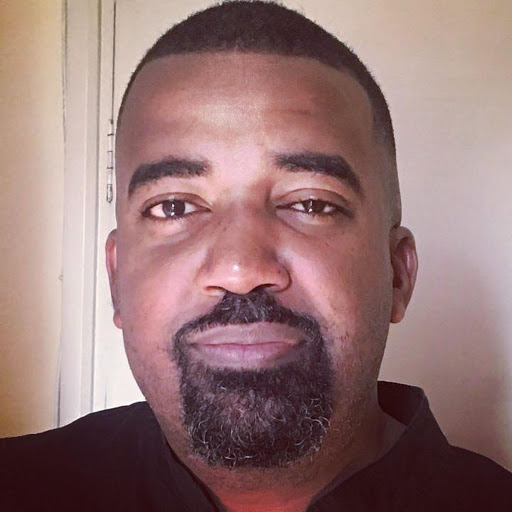 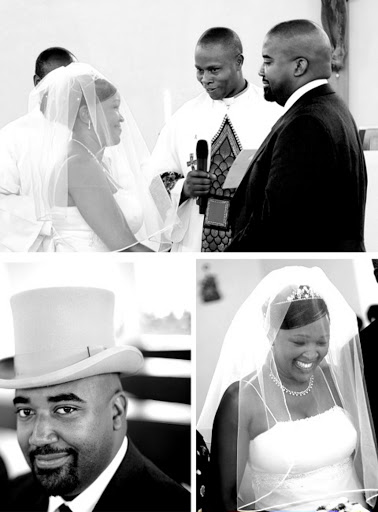 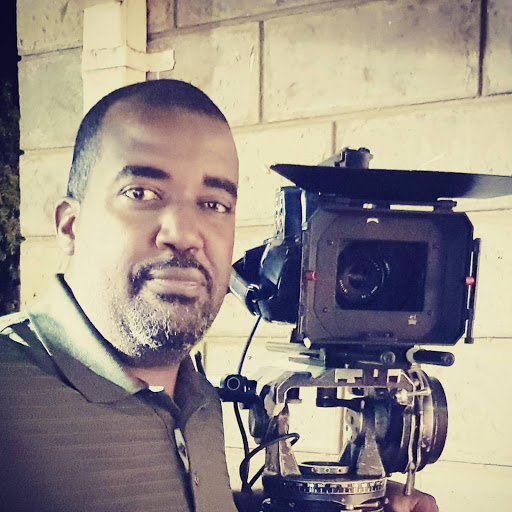 Veteran media practitioner Eddy Kimani has confessed he played a major role in the near collapse of his marriage.

In an interview with Radio Jambo on Wednesday, Eddy said working away from home exposed him to all sorts of bad behaviour that made him stray from his marriage.

i got a job offer in Nakuru, where i worked as the Head Of COMMUNICATIONs for the county. while working there i involved myself in BEHAVIOuR that played a major role amid my failed marriage.

Eddy, who was born and raised in Nakuru, said while working in his home town, he indulged in alcohol that blurred his decisionmaking and made him cheat on his wife.

i got to a point where the most important thing in my life was drinking and that is when infidility kicked in. i cheated on my wife and this caused our separation.

cheating In 2017, Eddy lost his job and was forced to go back to living with his mother at the age of 39 because he had nowhere else to go.

there is someone who helped me get back on my feet. I met Peter,a baker who i was able to open up and talk to him about what i was going through.

Eddy said Peter pushed him to seek marriage counselling with his wife and that they are slowly rebuilding their relationship.

our marriage is flourishing. i had to change my ways and view about life.. priorities changed and right now my family comes first.

Eddy has been in the media industry for 12 years. He has worked as a sports journalist at NTV, then later went to KBC and Capital FM.

He said he is making a comeback to the media, but did not reveal which company, only saying he will will be back on Friday.