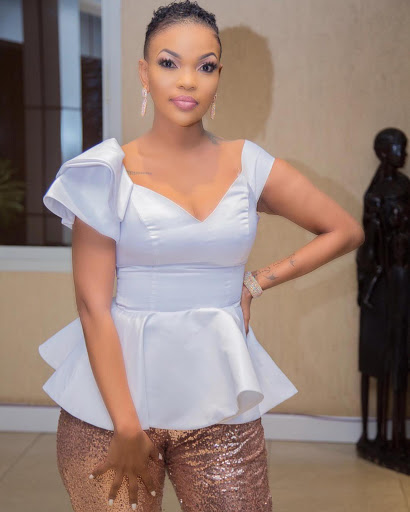 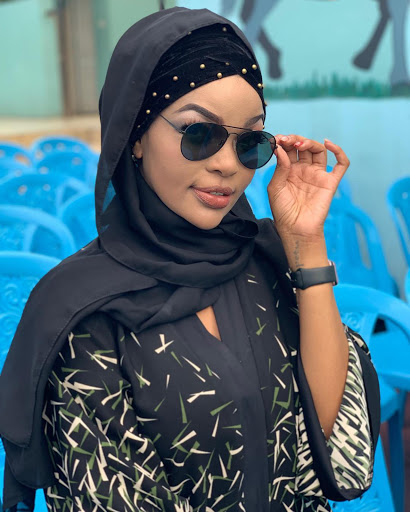 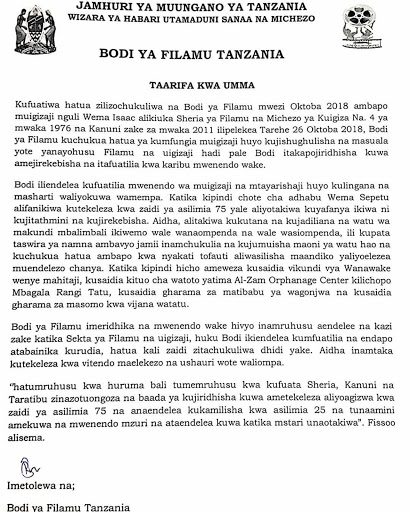 Bongo actress Wema Sepetu is finally free to make films and act once again after the Tanzania Film Board lifted a ban that was effective from October 2018.

The jubilant former beauty queen shared the good news on her Instagram page thanking the board for giving her another chance to do what she loves.

Last year,Bongo artists Diamond Platinumz and Rayvanny were banned by Tanzania’s music regulatory board, BASATA from making any music and from performing in and out of Tanzania after they defied a directive of not performing their explicit “Mwanza” song.

The actress has a case in court over the same explicit video and she is due back in court on February 22nd.