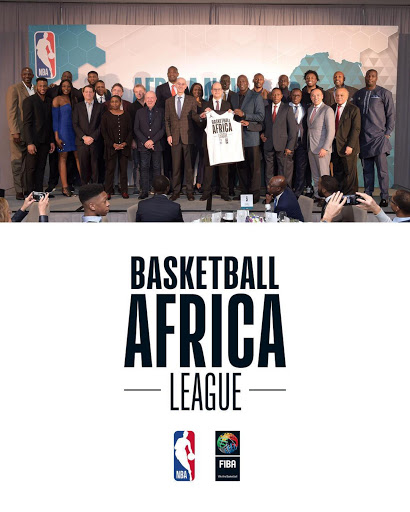 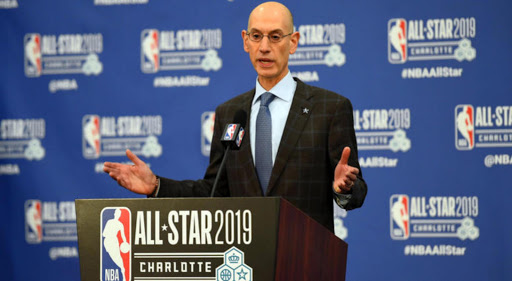 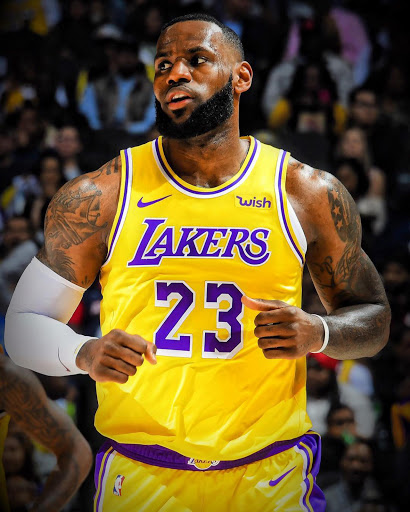 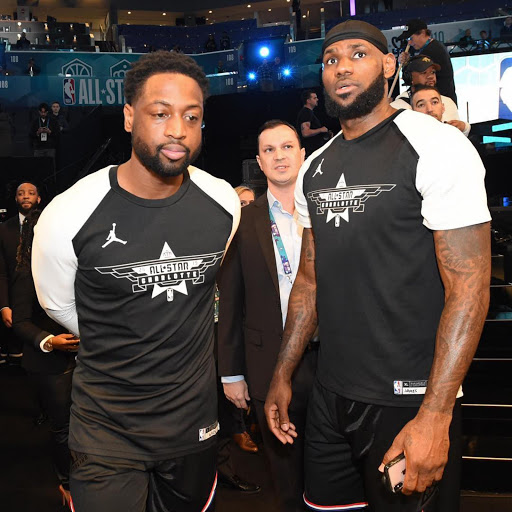 The NBA is set to launch a professional basketball league in Africa that will feature 12 basketball teams across Africa. Kenya is among the African countries that will take part.

The NBA shared the photo above on its Instagram page with the caption:

The league is set to debut next year and will be referred to as the Basketball Africa League (ABL).

The ABL, aims to unify several basketball teams across Africa,the pro league will provide them with resources,visibility and new opportunities.

The NBA commissioner said in a statement:

The Basketball Africa League is an important next step in our continued development of the game of basketball in Africa, combined with our other programs on the continent, we are committed to using basketball as an economic engine to create new opportunities in sports, media, and technology across Africa.

We can say the NBA has ties to Africa since some of its top players hail from the motherland. They include Toronto Raptors forward OG Anunoby, whose parents are from Nigeria, and Hornets center Bismack Biyombo of the Democratic Republic of the Congo.

There's also Joel Hans Embiid, a Cameroonian who plays for Philadelphia, as well as NBA global ambassador Dikembe Mutombo, who played for several teams, including the Atlanta Hawks and is from the Democratic Republic of the Congo. Raptors President Masai Ujiri is from Nigeria.