'Size 8 told me to forgive him!' Mr Seed says after altercation at Bahati's event 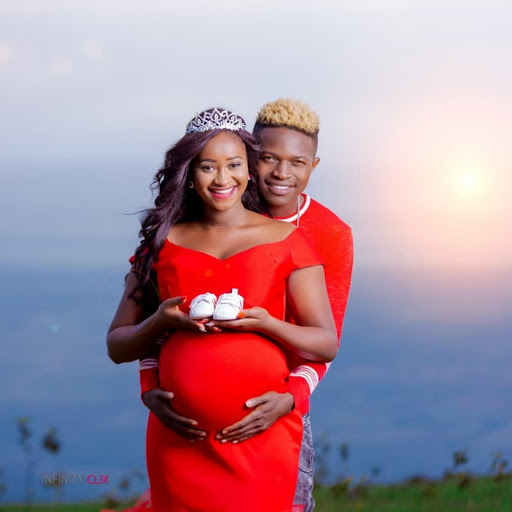 Mr Seed and Bahati were the best of friends. The two were like brothers and Mr Seed was even signed to Bahati's record label EMB before he quit last week.

The Celebrate hit singer in an interview with Mpasho.co.ke revealed that his wife was disrespected and that was one of the many reasons he left EMB.

I LEFT BECAUSE MY WOMAN WAS DISRESPECTED. WE WERE IN A SHOW IN WHICH THE DEVIL CAME IN. THERE WAS ALTERCATION AND POLICE CAME FOR MY FAMILY.

Mr Seed opened up about the issue that saw his wife ejected from an event and he told Mpasho:

I decided to talk about the issue because he (Bahati) is saying hurtful things about me. So I'm like I'm trying to cover up for someone who's destroying my name.

On the night Nimo was arrested, Mr Seed says:

My pregnant wife called me crying. It took me time to accept that my wife went through that. I didn't expect anything like that to happen.

I locked myself up in the house for many days and even travelled to the village to my grandmother's place for like a week. I stayed there meditating and praying.

Mr Seed said he couldn't believe what had happened to his wife and while on his way to the village, Size 8 called him.

She told me, 'I've heard what has happened though I don't have more details. But what I can tell you is just forgive, don't keep grudges. Leave everything to God.

My wife already forgave Bahati before I did.

Watch the video below of Mr Seed's interview