'I didn't know my wife and nephew had affair!' husband of Janet shot at City park 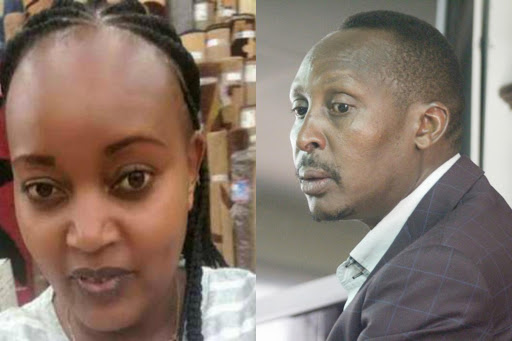 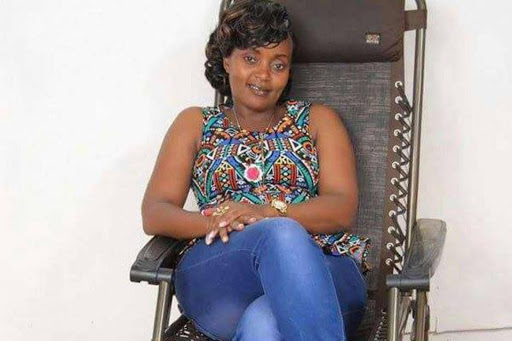 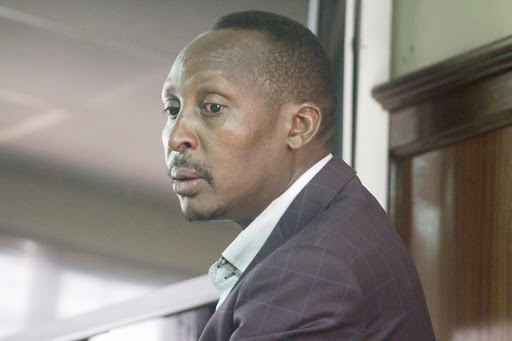 Businessman George Kirubi yesterday recalled in a Nairobi court how he got to know the death of his second wife at City Park in May last year.

He said Janet Waiyaki, 41, was in the company of his nephew.

Asked whether he knew Chege, Kirubi said his was his nephew. At that point, he stood and continued giving his testimony standing.

“Are you okay?” Mutuku asked.

“Yes, I am,” Kirubi answered. He continued,

When Janet was shot, she was with Chege … alikua na huyo kijana wa brother yanguhuko City Park (she was with my brother’s son in City Park).

One of the defence lawyers urged the court to expunge the evidence or he be discontinued from giving evidence because he claimed the witness was drunk. But lawyer Ham Lagat dismissed the remarks, requesting that the session proceeds. The hearing continues.