An hour of exercise a day helps keep depression away - study 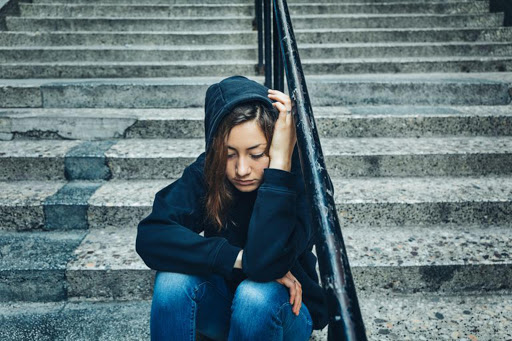 Depression is a silent killer and the approach used to treat it determines if the patient will get out of the rut or not.

Depression seems to be common among teens because many parents are too busy working and barely have enough time to hold conversations with their kids.

That's why you find scenarios where teenagers commit suicide for stupid reasons such as heartbreaks.

As was the case with Avicii, being in the limelight exposes some individuals to extreme levels of anxiety, which is why many use alcohol and hard drugs as an escape route.

Michael Jackson, Whitney Houston, Amy Winehouse are among the big names who struggled with depression as the wind of fame whizzed around them.

Their experiences were proof that a person can have lots of money but cannot buy happiness.