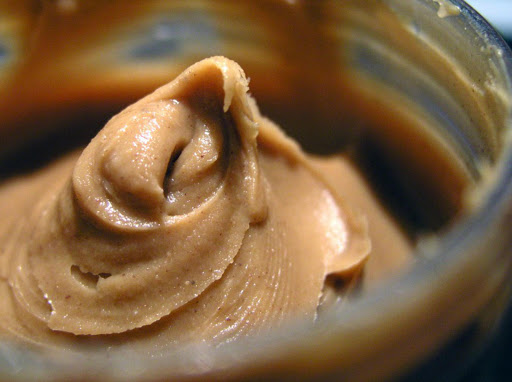 Nuteez peanut butter has been declared not fit for human consumption.

In a certificate of analysis on Thursday, the government chemist said it exceeds the maximum required limit of aflatoxin.

The peanut butter was found to be containing 28.08ppb aflotoxin, 18.08ppb more than the required limit.

The manufacturer of the peanut, Jetlak Foods Limited said they had not received any letter from the interior ministry on the same.

"...we are thus in the process of investigating the purported claim. We wish to reassure our esteemed customers that Jetlak prescribes to the highest standards of quality," managing director Anup Bid said.

Peanuts are susceptible to molds and fungus some of which are highly toxic.

Aflatoxins have been associated with various diseases, such as aflatoxicosis, in livestock, domestic animals and humans throughout the world.

Aflatoxins have received greater attention for their acute poisonous effects in humans.