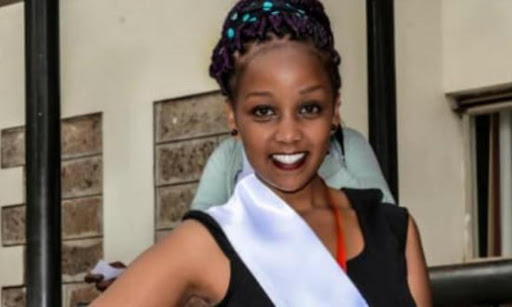 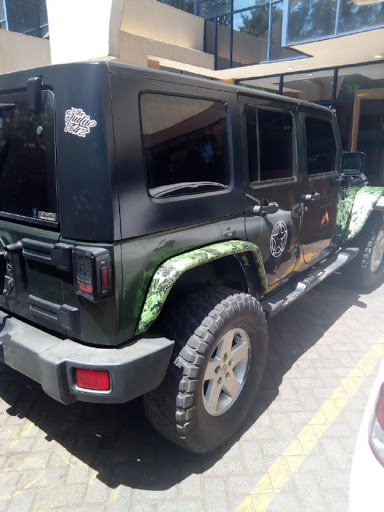 On December 30, 2018, Multimedia University graduate Susan Njoki died. What had happened to the beautiful lady with such great promise ahead of her?

Her brother spoke to EDAILY and told them that his sister had been planning to move from Rongai to Kirinyaga county where she had gotten an internship opportunity:

She [friend] was to leave the house for Susan Njoki, who, on her end, would continue paying the monthly rent.

As they say, a man makes plans and God laughs, as Susan would never see the fruition of those plans. Her brother explained what had happened on the night she died to EDAILY:

On that fateful night, her [Ruiru] friend couldn’t reach her on phone despite having informed her [friend] that she had alighted from a matatu, which dropped her at Ha Kairo area in Ruiru. The friend, as a result of the communication breakdown, decided to go look for Njoki late in the night. She went to the stage, called her on phone but her efforts were in vain. The friend, thereafter, decided to wait for her at the bus stage, but Njoki did not show up. Worried but hopeful that Njoki, maybe, had decided to go stay with another pal of hers, she decided to go back to the house after a 30-minute fruitless wait.

But that was wishful thinking on her part as the Bachelor of Applied Communication degree holder had been run over by a vehicle. Her brother sadly added:

...she died from a fractured skull, which was caused by an impact she had with a sport utility vehicle (SUV) that knocked her on the highway that night.

Mr Ngige explained that the motorist who killed her did not run away but reported the incident to Juja Police station. What baffles Mr Ngige is that the police registered his sister as unknown when they took her to the morgue, yet they had her identification documents on the night of the attack.

Also puzzling to him is the time it took for the family to find his sister. He added to EDAILY:

We had filed reports of a missing person at Njoro police post and Central Police Station in Nairobi just three days after Njoki went missing. My question is: Why didn’t the police from Juja acknowledge that they had come across such a person, even after we had plastered her images all over social media? Why are the police from Juja refusing to tell us who killed our sister despite having full knowledge of his name, the number plate of his car and other details, which can be used to identify him? An officer from the station told us that they know him, but cannot share that information with us. We’re desperately asking: Why?