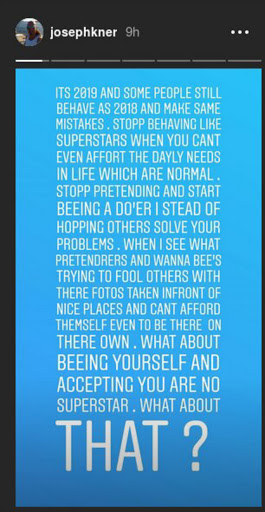 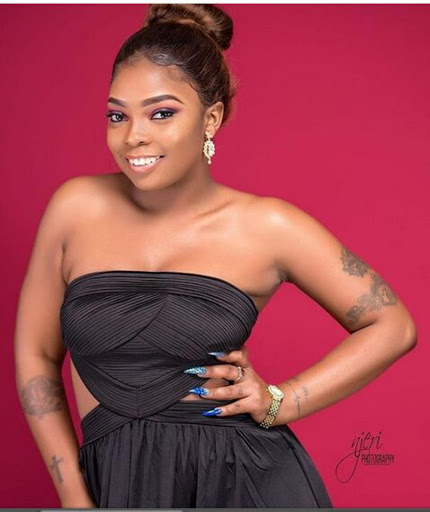 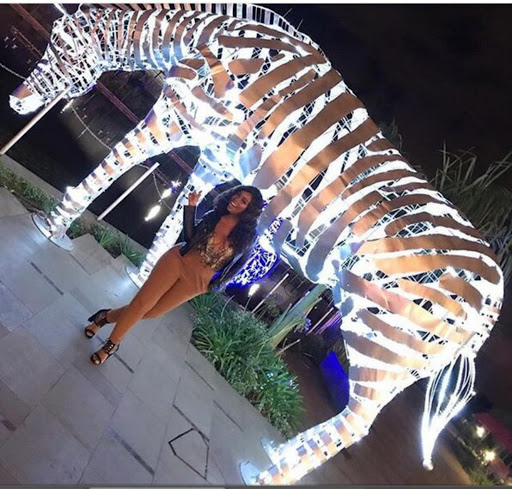 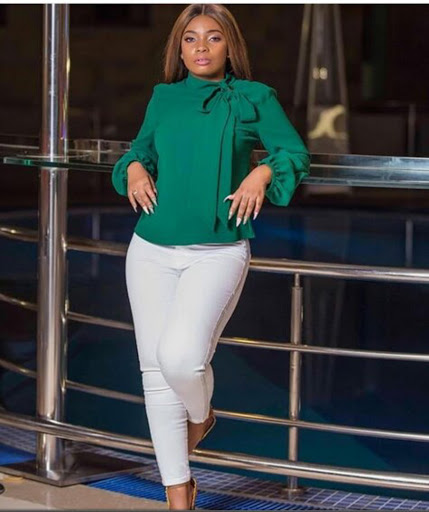 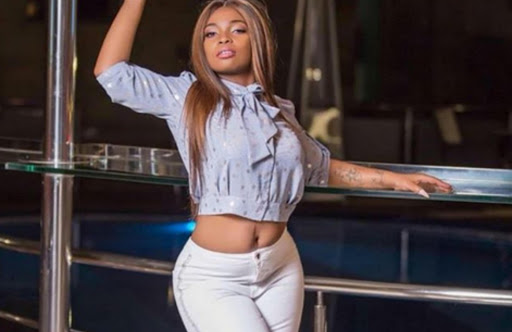 Last year in October, Pendo broke the hearts of Team Mafisi after she got engaged to a mzungu man identified as Joseph Kner.

The Nairobi Diaries reality star flaunted her ring on social media but little did she know that her joy about this fact would last less than a month.

The proposal was witnessed by her friends; Mishi Dora and Phoina.

The two later parted ways and Joseph Kner went back to his country after he abandoned Pendo with a bill of more than 60k at a local hotel.

Ever since, Joseph has been taking subliminal shots at Pendo and recently, he alluded that she was after his money.

Earlier in the week, the mzungu man, who has a Kenyan baby mama, took shots at Pendo once again,

It's 2019 and some people still behave as 2018 and make the same mistakes. Stop behaving like superstars when you can't even afford the daily needs in life which are normal.

Stop pretending and start being a do'er instead of hoping others to solve your problems. When I see what pretenders and wannabes trying to fool others with their photos taken in front of nice places and can't afford even to be there on their own. What about being yourself and accepting you are no superstar?

In another post, Joseph bragged how he had invested millions back in 2018.

Mpasho.co.ke reached out to Pendo for a comment and she said she's no longer bothered by what Joseph says about her, referring to him as an old man.