Depression is real! Sean Andrew talks about being suicidal 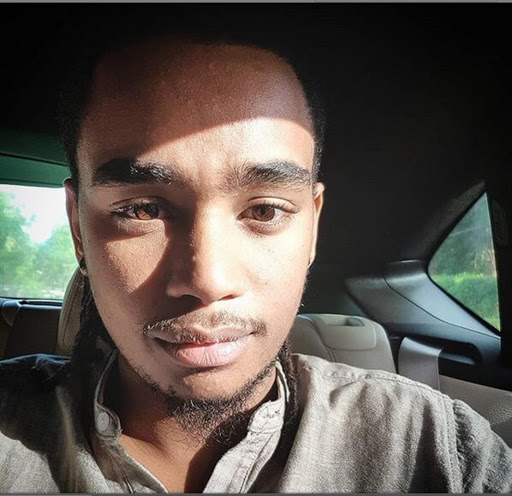 Mwai Kibaki's grandson Sean Andrew has revealed that at one point in life, he was suicidal.

The model-cum-actor revealed this on Instagram, claiming he contemplated suicide and he felt that life wasn't worth living anymore. Sean Andrew said this while responding to a post by a lady on Instagram, who was calling upon influencers to join a suicide watch campaign.

I've been in such a situation where I felt as if it wasn't worth living anymore and I was so alone..no one deserves to feel what I felt. We can make a difference.

Annitah Raey, who is a single mother of two, last year disclosed her past life leaving her followers in tears.

RAN AWAY FROM HOME AT 13

I GOT MARRIED TO A WIFE BATTERER AT 17

Annitah Raey went ahead to narrate how she slept on the streets and tried committing suicide five times.

I KNOW WHAT IT MEANS TO LACK..

I HAVE CRIED MYSELF TO SLEEP SO MANY TIMES I LOST COUNT.. I HAVE BEEN IN A HOSPITAL BED FOR SIX WEEKS DUE TO DEPRESSION AND ULCERS.

I HAVE TRIED SUICIDE FIVE TIMES.. I HAVE BEEN SO BROKEN I NEVER THOUGHT I WOULD SEE ANOTHER DAY.