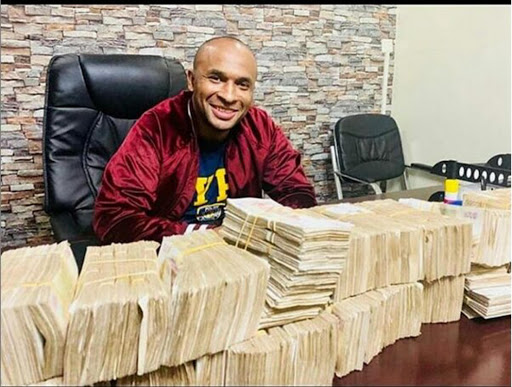 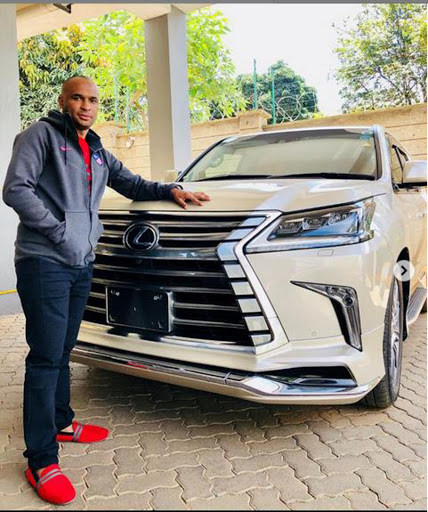 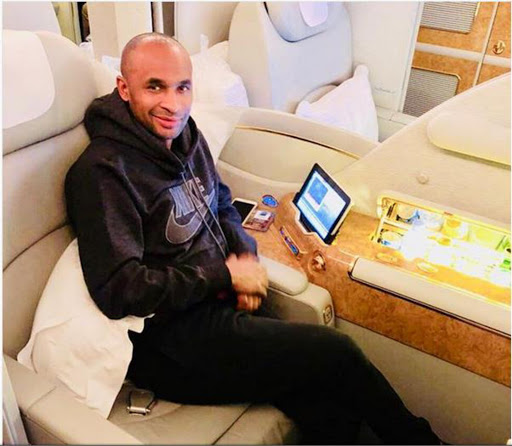 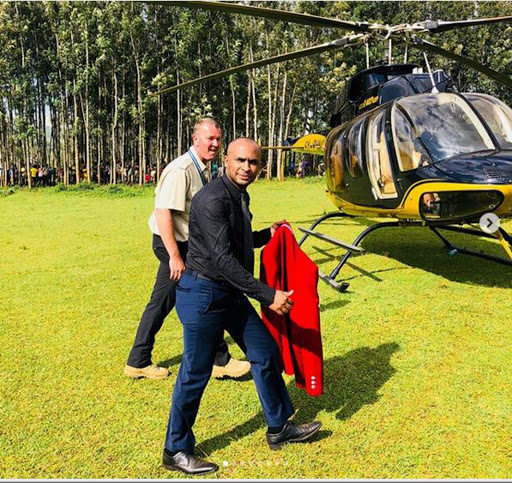 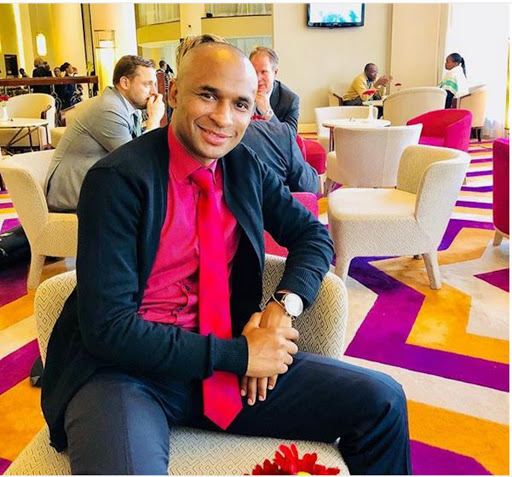 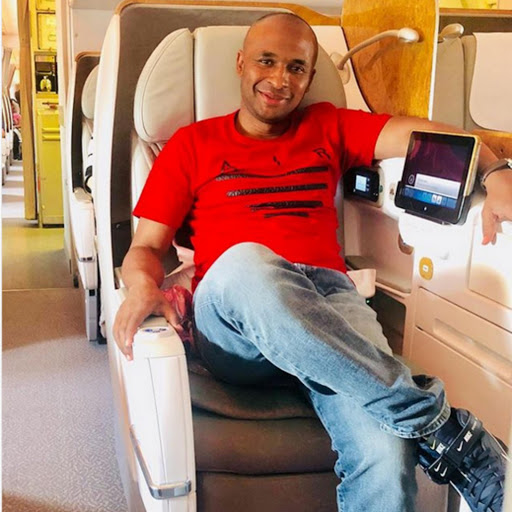 Prominent Kisii politician Zaheer Jhanda and Amberay's ex-husband is known for his opulent lifestyle; from flying in choppers to driving expensive machines.

Zaheer who vied unsuccessfully in 2017's general elections, has caused a stir on social media after posting a photo flaunting wads of cash in Kenyan currency. The politician pulled down the photo but it has already gone viral.

He is always showing off his wealth and in his latest post, he wrote;

Being happy doesn’t mean you have it all .. It simply means you’re thankful for all you have.

Jhanda, who is eyeing the Nyaribari Chache parliamentary seat come 2022, married socialite Faith Makau aka Amberay as his second wife but last year, they parted ways.

Amberay, s single mother of one revealed that it was difficult to share a husband and she had a lot she wanted to accomplish in life.

It’s about time I share with you this very important move in my life, which will also set some of you free because you have been waiting for this day for way too long and I do not want to continue holding you hostage. Feel free to keep the screenshots, keep em’ receipts for future use.

I would like to inform you that I am no longer married to Zaheer Merlahi Jhanda and no one should link me to him or his family in whatever way. It has been a great couple of years despite the challenges that I have come across, I apologize to my son and my family for all the insults they have had to bear in the past because of my decisions. Let there be peace because I have my own life to live, dreams to chase and goals to fulfill.

This also goes to say that I am no longer a Muslim.

The socialite has moved on and recently she featured in Mr Syd's new music video as a video vixen, while Zaheer crawled back to his first wife Aliyah.