"I was still in a relationship" Willis Raburu explains his situation when he first met wife, Mary 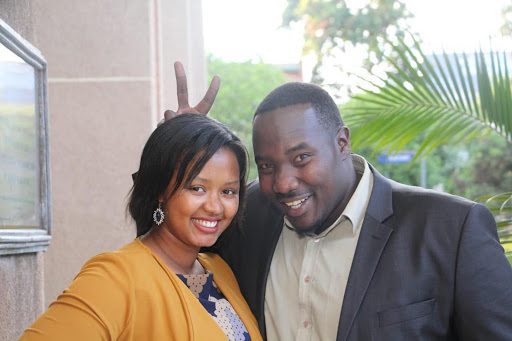 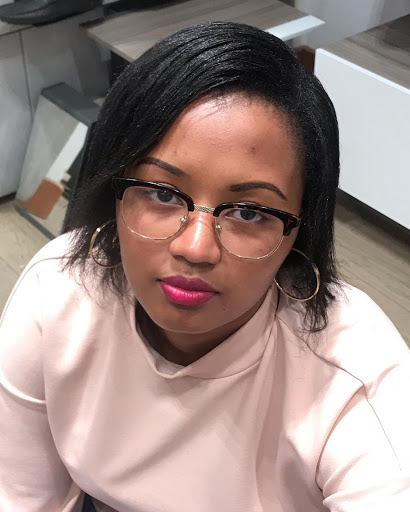 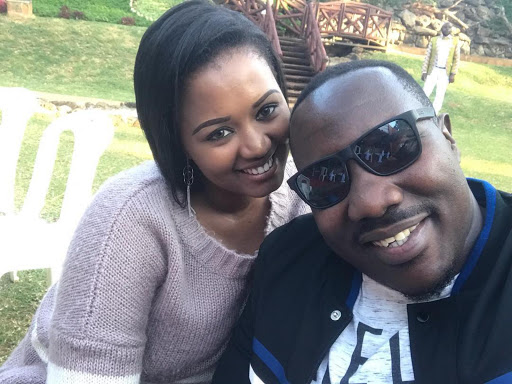 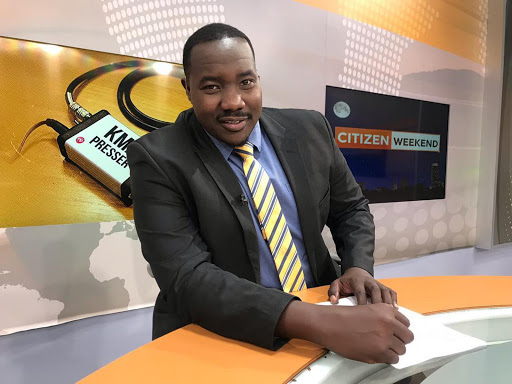 Willis Raburu is one man that shows what the power of a strong will and a never say never attitude can do for one. This is proved by his awe-inspiring rise to become a media darling. Also, his weight loss journey was one that should motivate many who harbour the same goals this new year.

But another part of the presenter that draws interest is his marriage to the love of his life, Mary Raburu. But if anyone thought that even here he does not have a story to tell, they would be very wrong.

The 10/10 host detailed how he was already engaged to another woman before he finally settled on Mary Ngami.

He explained this in an interview with Kalekye Mumo, describing the first time he had met his future wife saying:

We met in church, at Jubilee Christian Church through my friend Pablo. He introduced me and when I saw her, I was like good Lord hallelujah. But even though I noticed her fineness, I did not do anything as I was still in a relationship. About a year passed by after we met.

And now they are together. Clearly, his vetting tactic worked as the two have now been together for close to two years.