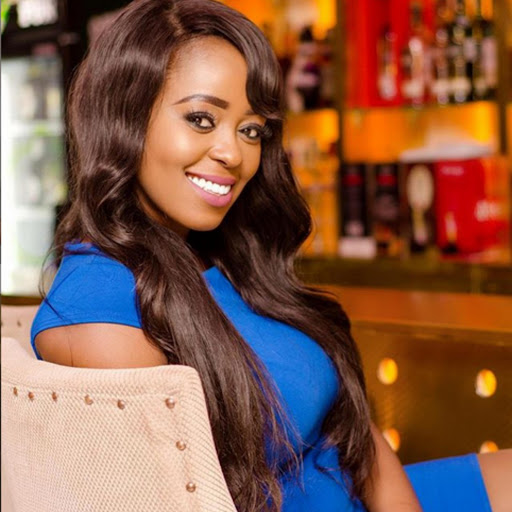 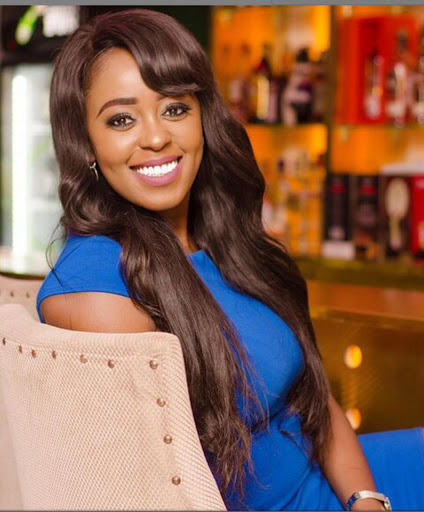 December 2018, Lillian Muli caught many off guard when she announced that she was no longer in love with her second baby daddy Jared Ombongi.

The mother of two, in a lengthy post that went viral, asked people to stop associating her with the Shabana FC boss, who she dated for more than five years.

I’M OFFICIALLY SINGLE AND WILL NOW FOCUS ON RAISING MY BOYS. AS PUBLIC FIGURES, WE MEET ALL SORTS OF PEOPLE AND MOST JUST WANT TROPHIES WHETHER YOU ARE WELL KNOWN OR NOT BE VERY CAREFUL WHO YOU ALLOW INTO YOUR LIFE DON’T GO GIVING YOUR HEART TO EVERYONE. SOCIOPATHS WILL KEEP YOU ENTANGLED IN THEIR WEB OF LIES AND YOU WILL BE ONE OF THEIR MANY VICTIMS. WHEN YOU ACTUALLY BELIEVE SOMEONE IS TRUE TO YOU ONLY TO FIND OUT THEY ARE COMMUNITY HUSBANDS YOU ARE SAFER STEPPING ASIDE. NOBODY SHOULD EVER TAG ME IN POSTS ABOUT JARED OMBONGI WHO HAS PREVIOUSLY BEEN ASSOCIATED WITH ME I DISASSOCIATE MYSELF FROM SUCH LINKS FROM TODAY.

Lillian Muli went ahead to refer to him as a 'community husband' and 'narcissist', leaving many especially women bashing her.

AS POLITICIANS SAY “I WOULD RATHER DIE” THAN BE LINKED TO A POLYGAMIST! NARCISSISM IS REAL. STAY WOKE. I SPEAK OUT BECAUSE NO ONE WILL EVER EMBARRASS ME AGAIN. PEOPLE ASK WHY PUT YOUR STUFF OUT THERE? WELL, IT’S BECAUSE NEXT TIME YOU SEE MR COMMUNITY HUSBAND DON’T GIVE HIM THE CREDIT OF SAYING THAT’S LILLIAN’S MAN. I AM ACTUALLY VERY BLESSED I HAVE TWO WONDERFUL MEN IN MY LIFE JOSHUA MUNENE AND LIAM FRANCIS AND THAT’S ALL I NEED. #TOOPRECIOUS#NOTCOMMON#KNOWYOURWORTH#BORAUGALI.

The Citizen TV presenter has revealed that she is a strong woman and in her latest post she wrote;

In another post, Lillian insinuated that she had rebranded:

It's been a while, I'm not who I was before

You look surprised, your words don't burn me anymore

Been meaning to tell you, but I guess it's clear to see

Don't be mad, it's just the brand new kind of me

Can't be bad, I found a brand new kind of free.

Love and Light. I wish you peace that surpasses all understanding. As you enter 2019 purpose to live by the mantra that your Destiny is not tied to man your Destiny is tied to God and he is not a respecter of persons. Happy New Year.