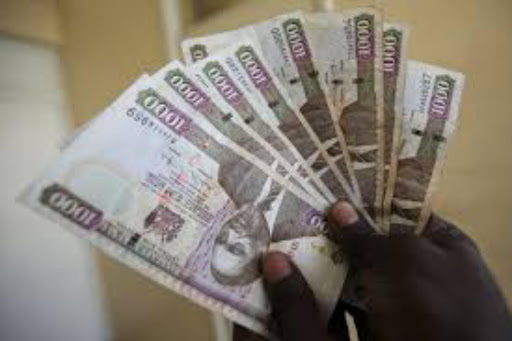 Going sober for January could lead to weight loss, better sleep, improved skin and more money, according to a study.Those who took part in Dry January earlier this year reported that they had thought about their relationship with drink while doing the challenge.

Seven months later, in August, the participants were still drinking less, suggesting it helps people change habits in the long-term.

The findings show that assessing your relationship with drink for the 31 day period can ‘change lives’, according to campaigners.

One in ten people who drink alcohol are planning to take part in Dry January in 2019, a survey by YouGov suggests.

‘The brilliant thing about Dry January is that it’s not really about January,’ Dr Richard de Visser, who led the research, said.

‘Being alcohol-free for 31 days shows us that we don’t need alcohol to have fun, to relax, to socialise.

‘That means that for the rest of the year we are better able to make decisions about our drinking, and to avoid slipping into drinking more than we really want to.’

WHAT BENEFITS DID PEOPLE IN DRY JANUARY REPORT?

The University of Sussex study found that:

• 93% of participants had a sense of achievement;

• 82% think more deeply about their relationship with drink;

• 80% feel more in control of their drinking;

• 76% learned more about when and why they drink;

• 71% realised they don’t need a drink to enjoy themselves;

A total of 2,821 took part upon registering for Dry January, 1,715 in the first week of February, and 816 participants in August.

The amount of times they got drunk also dropped from 3.4 times per month to 2.1 times, on average, according to the findings, which were not published in a scientific journal.

There were also considerable immediate benefits. Nine in ten people said they had saved money, seven in ten said they sleep better, half had better skin and three in five reported to have lost weight.

Dr Visser said: ‘Interestingly, these changes in alcohol consumption have also been seen in the participants who didn’t manage to stay alcohol-free for the whole month – although they are a bit smaller.

‘This shows that there are real benefits to just trying to complete Dry January.’