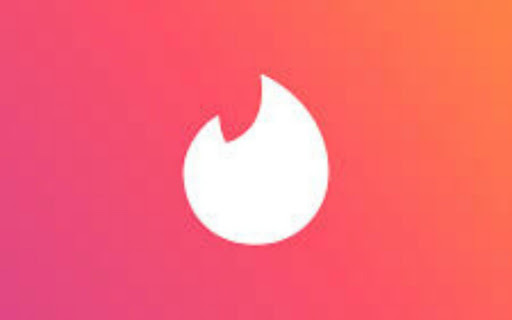 A 25-year-old YouTube bodybuilder from Massachusetts died late Thursday after he was tased by police who found him violently stabbing a woman he met on Tinder inside his home.

Cohasset police arrived to Erich Stelzer's home around 10pm when they said he repeatedly slashed his 24-year-old unidentified date in the face with a knife.

Stelzer became unresponsive soon after the tasing, and stopped breathing while being transported to the hospital.

Harry Stelzer, the father of the online fitness guru, took to his Facebook page Friday to share the news.

He died on the way to the hospital. 25 years old. He was my life. This is not over. Let me bury my dead and then the show begins. Rest In Peace my son. Love you for ever. I am hurting.

He later shared a childhood photo of his late son, adding: 'My son. Killed by cops. Here comes the cover up.'